Skalkaho Bend Park served as an art exhibit, scavenger hunt and science center on Wednesday as second- and fourth-grade art students from Daly Elementary School placed their floral designs for all to see.

“They did such an amazing job,” Carkulis said. “They really got into it because a lot of them had seen the flowers before, they just didn’t know their name. So when I showed them a flower, they were like, ‘I saw this one on a hike. last summer,” which is really fun.

Carkulis surmises that only a quarter of his students had heard of Audubon and Skalkaho Bend Park before the drawing project.

“The students are so artistic, they’ve done really, really well,” she said. “These drawings are beautiful, really beautiful.”

Last November, students and community members planted large amounts of native seeds in Skalkaho Bend Park, but many seeds failed to sprout, possibly due to the harsh winter. To make the event a success, Bitterroot Audubon Coordinator, Becky Peters, and her husband, Bill, bought plants, planted them, and caged them for the young artists to hang their creations with in-depth information on plants.

On Wednesday after school, the parents took their children to Skalkaho Bend Park.

The first step was for the artists to visit Peters at his table, gather their artwork, the laminated label, and a photo of where that particular plant had been planted. Then the artists researched the location of the plant, added their tag, and enjoyed the overcast but warm June day.

Bentley Hayward, 10, explained his drawing of the Rocky Mountain bee to Peters. His design had the flower, the grass blurred because it moved in the wind, and a camera lens.

“People are taking pictures of the flower,” he said. “I want people to take a picture of it if they see it.”

It didn’t take long to find its flower, even though it was so early in the season that there was only a bush, no flowers.

“The background of the photograph gave the clue,” he said, pointing to the photo and the landscape. “That building is right there; this tree is right there and there are other plants around.

“I can’t remember how long it took me to draw, it was in art class,” Bryan said.

“Our art teacher gave us a picture, so we knew how to draw it,” Lawrence said. “We had two days to do it, but I wasn’t there the next day, so I had to do it in one day.”

“It was a fun project,” Wetzsteon said. “I really, really like the river, the trees and the fact that there is green everywhere. I like green, it reminds me of my second year teacher, Miss Baum. Our family comes here sometimes, I likes to cycle and fish with my father and my grandfather.

Almost 11-year-old Knox Pruitt cycled to the park and drew a prairie cone flower for the project.

He said he had seen the flower before.

“It’s in my backyard but I didn’t know what it was called,” Pruitt said. “It was really fun to draw and I love the way the prairie flower petals sag. My flower hasn’t bloomed yet, I can see the yellow coming, but it hasn’t bloomed for a while.

Although it may be too early in the season for flowers, enjoy a visit to Skalkaho Bend Park and read the flower information labels and appreciate the designs of young artists. The goal is to establish a pollinator garden, but Peters said the effort could take a few years.

By the way, there will be no 2024 Audubon calendar, which Peters usually leads.

Next The most expensive car in the world at $142 million 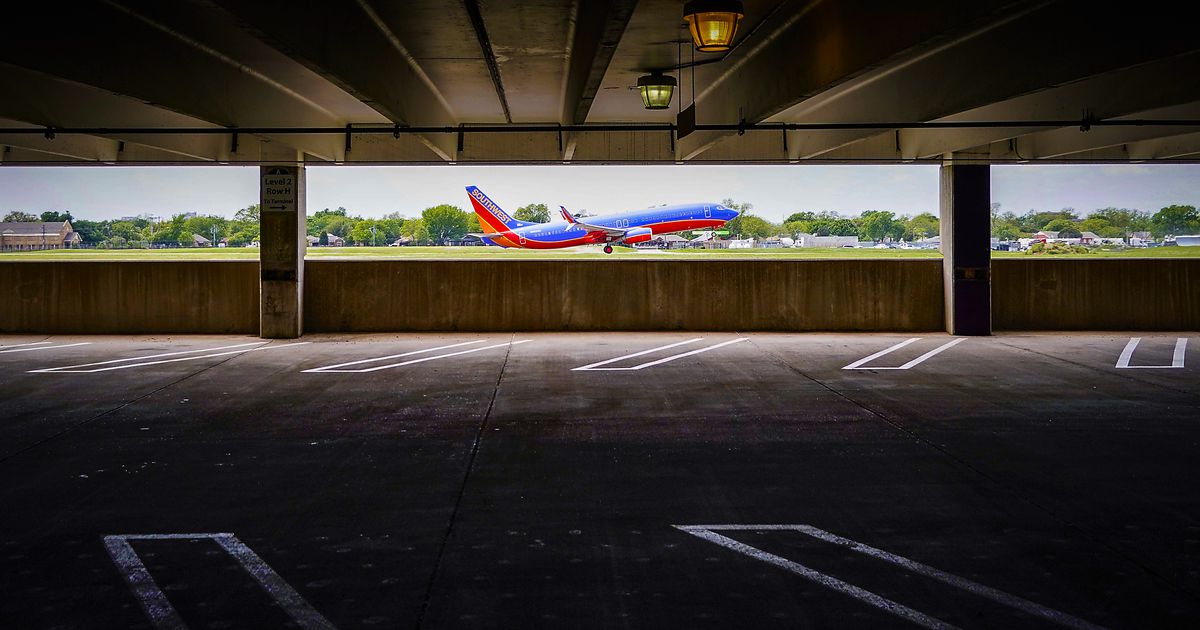 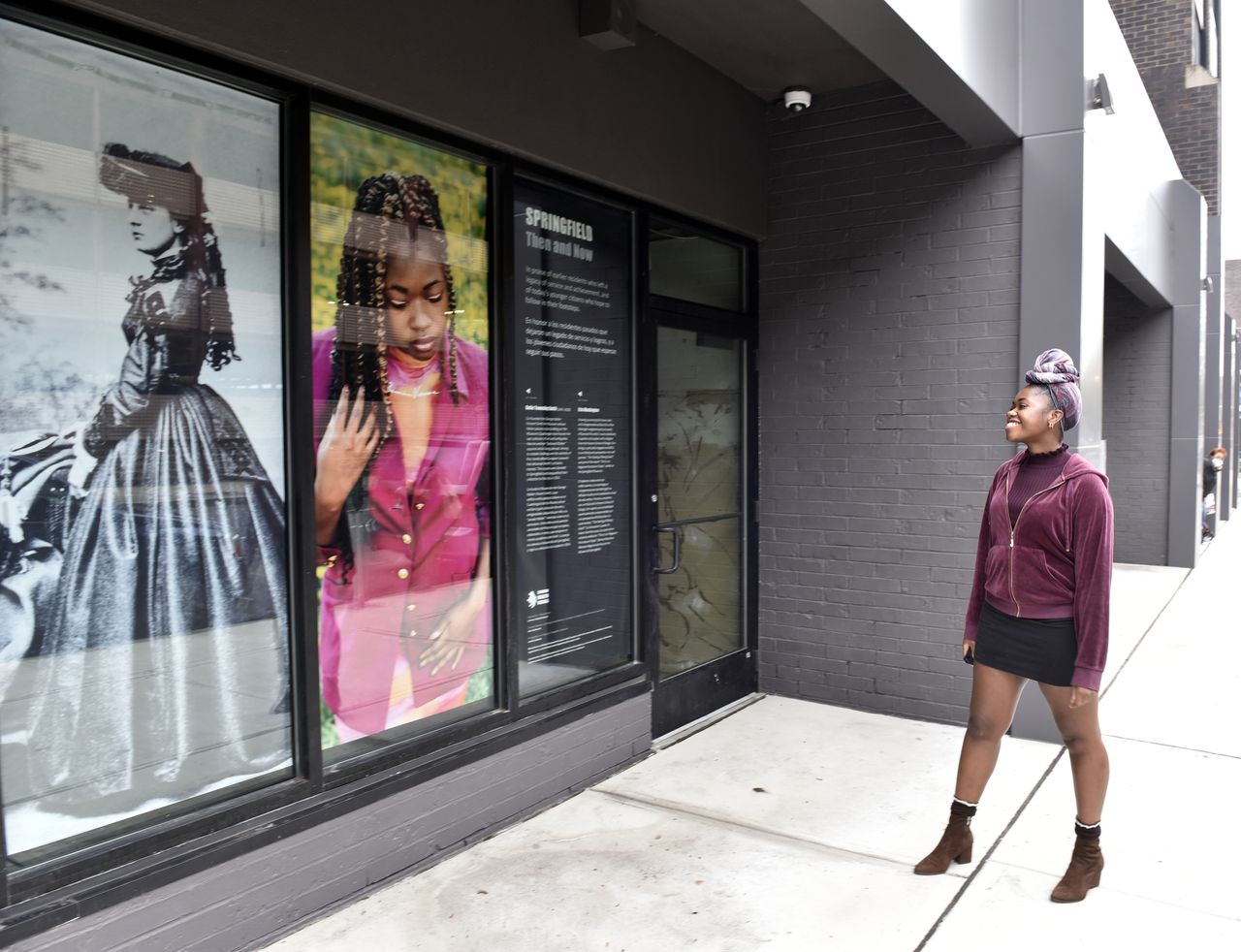 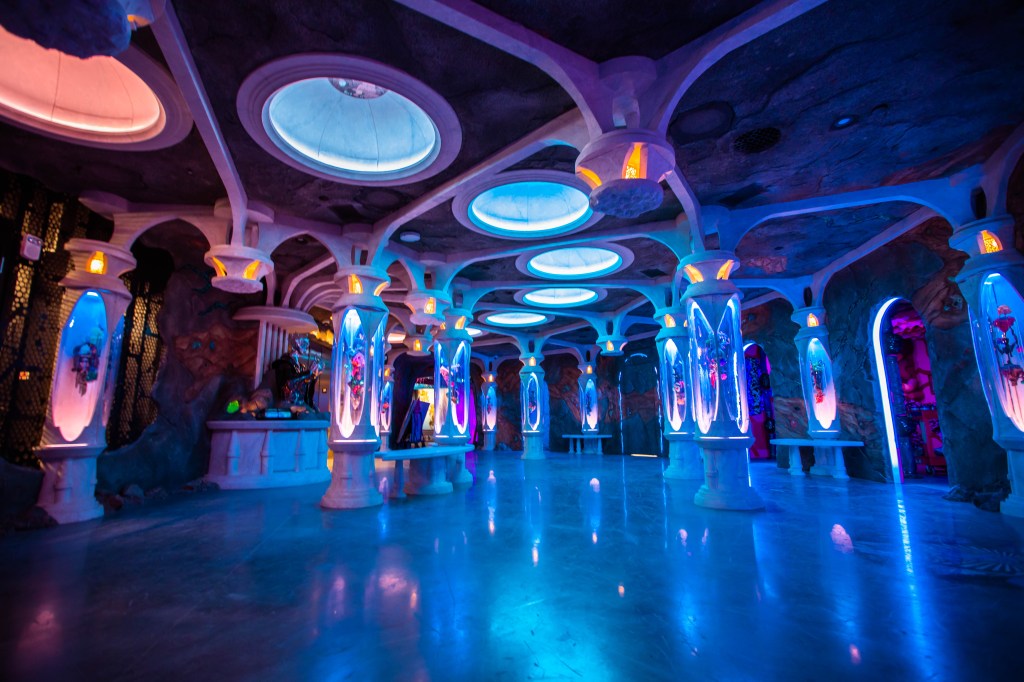