How partisan are the “non-partisan” GOP cards?

At NADA, a glorious collision of paintings and ceramics

Wanda VisionThe first Disney+ premiere was a unique moment for the Marvel Cinematic Universe. For one thing, it was not only the first Phase 4 project, but also the very first series created by Marvel Studios. The show’s air of intrigue has fans theorizing and debating what might happen each week. Many still believe that the streaming series has yet to be surpassed, not to mention the movie side of the equation.

As great as it is, the final product has gone through a lot of changes since it was first shot before the pandemic. Thanks to COVID-19 and the cascading effects of the deadly disease spreading across the globe, the story had to be rearranged here and there to make filming possible.

A scene that was canceled involved Evan Peters’ Ralph Bohner, Darcy, Monica, Tommy, and Billy getting together in Agatha’s basement to potentially try to steal the Darkhold. Their attempt would be foiled by Señor Scratchy, the mysterious rabbit from the start of the series, who would turn into a demon the group had to escape from.

Now, thanks to some recently released concept art, fans can get their first look at what it could have looked like.

Artist Chris Nichols has released new concept art from Wanda Vision on his art station page, where fans can see a preview of one of the series’ many deleted scenes.

In her art, Agatha’s basement is in the spotlight, but this time the guests are very different.

Tommy, played by Jett Klyne, and Billy Maximoff, played by Julian Hilliard, can be seen on the right side of the image. Interestingly enough, the artist depicted them beginning to unravel, fading from reality. Was there a point where this started happening much earlier than in the final product?

On the left side of the image, Evan Peters’ Ralph Bohner can be seen crouched down, and what appears to be Kat Dennings’ Darcy Lewis standing above him.

Nichols also showcased some work he did for Paul Bettany’s Vision, which includes footage of him beginning to be torn from Wanda’s fake reality.

The artist was also involved in designing the visuals behind the initial creation of the android at Westview.

While this new concept art only shows part of what the whole scene would have entailed, it’s still more than fans have seen before. It’s a shame to remember that it was cut in the first place; Scratchy remains at large, his secret remaining in the shadows.

That’s not to say how hugely the whole track would have helped the finale. The episode had some pacing issues, but some of the most notable marks against it were that characters like Monica, Ralph, or the kids couldn’t really do much. It was also obvious that something had been cut, seeing how the band disappeared off-screen for longer than usual.

Unfortunately, audiences shouldn’t expect to see the scene revealed in the future. In the original article talking about the sequence, it is mentioned that the VFX work on it was never finished. Maybe señor Scratchy will finally have time to shine Agatha: House Harkness– in whatever form it may take.

Next The photographic quest for the sublime by Paolo Pellegrin 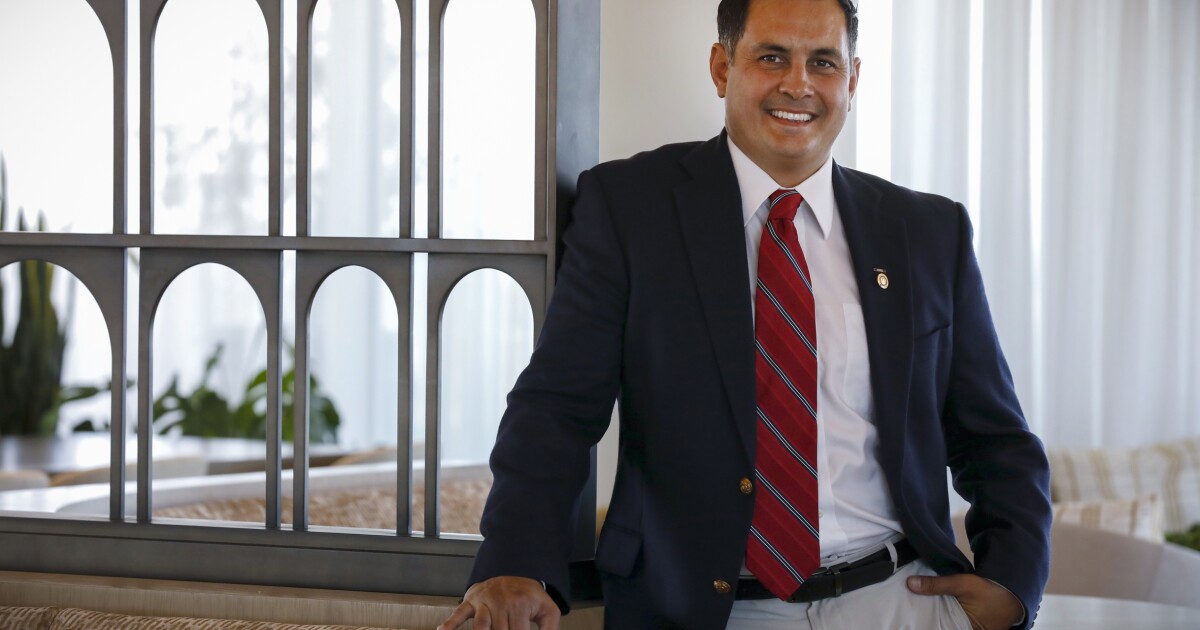 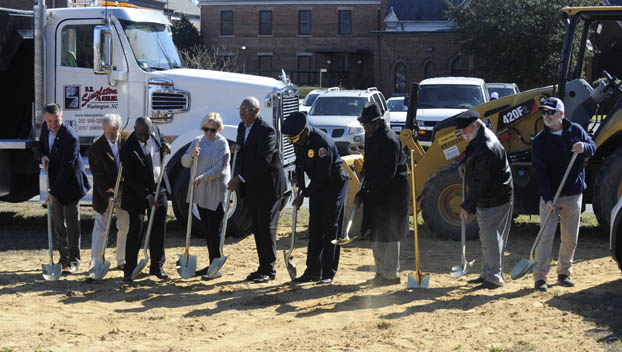 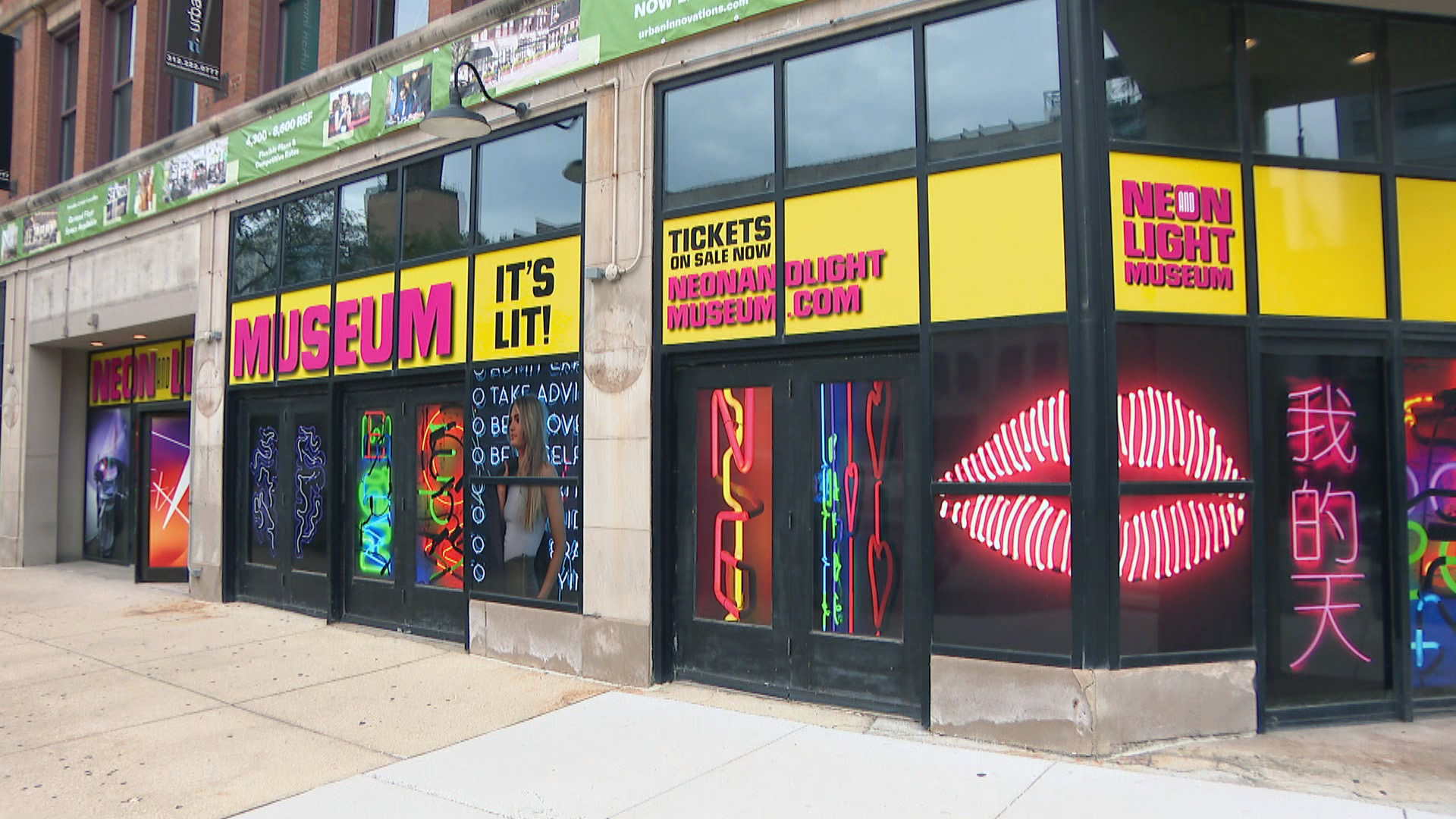 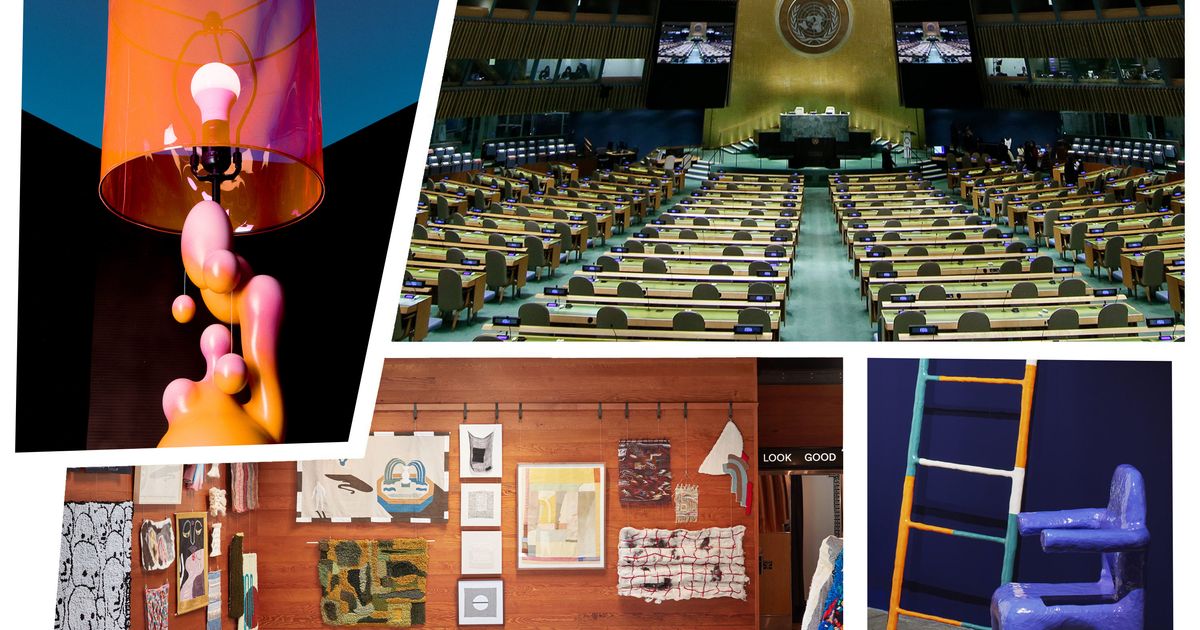 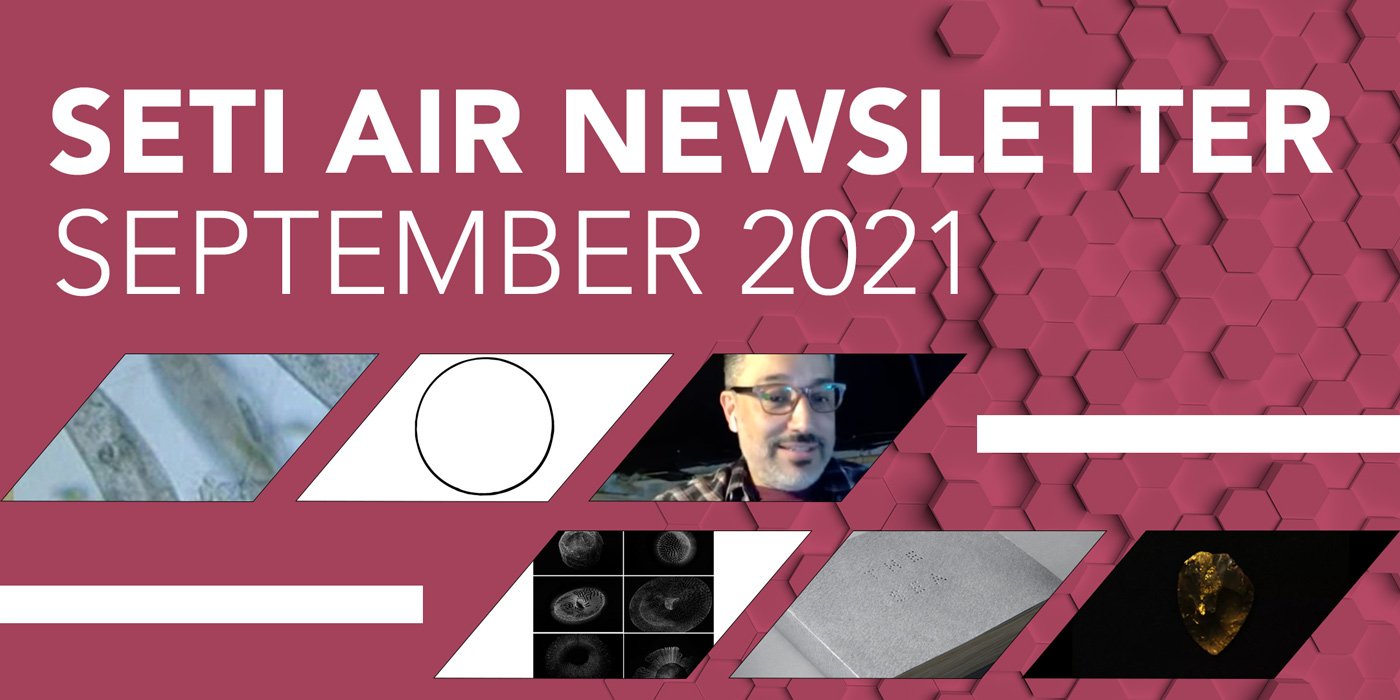