Rihanna is pregnant. Here’s why the photo shoot is next level.

Although Russia invaded Ukraine only a month ago, it has already produced artistic responses that show both a steely determination and a particular sense of desperate irony, which characterizes Ukrainian society, in the face of to a dirty and dishonorable war.

In a visual diary she posts on Instagram, Alevtina Kakhidze describes her daily experiences and thoughts on military aggression since Russia stepped up preparations for war. In an entry shortly before the invasion, the artist – which has been featured at the Whitechapel Gallery and the Manifesta biennial – depicts herself between gifts of arms and good wishes from friendly nations and a battery of Russian weapons.

Two weeks later, Kakhidze, who is based in Kyiv but originally from the occupied Donetsk region, drove back home and to the intersection of routes taken by Russian tanks in their bid to seize the Ukrainian capital .

“Ukraine Will Resist”, a recent painting on paper by the Lviv-based artist who works under the pseudonym Kinder Album, depicts the war between Ukraine and Russia as a confrontation between humanity and machinery, nature and artificiality, vulnerability and strength – where the ancient wins. Ukrainians are shown naked, but in a great collective effort to resist. Russia is a lone armored tank that fails because of the (deceptively) fragile human strength it faces.

But it’s not just the past month that Ukrainians have been working on the war and its many ramifications. Since 2014, when Donbass and Crimea were occupied by Russia, artists in the country have been more political and engaged in documenting the impact of war, focusing on resistance and artistic activism as they address issues of identity and opposition to invasion. They became more preoccupied with themes of trauma, contested memory, displacement and violence. Kinder Album has exhibited war work at international exhibitions such as Between fire and fire in Vienna in 2019.

Kakhidze, who has spoken out strongly against Russian aggression since 2014, says the concerns of her art have changed. “If before the start of the war I criticized the consumer society, after 2014, I completely changed direction. The displays of unprotected stores in the windows have become for me a sign of peaceful life.

A plethora of Ukrainian artists have dealt with themes of humanity and bodily experience as resistance to war and the vision of Russia as a machine of repression. For example, in the project Demarcation lineVlada Ralko portrayed the struggle over the line between occupied and unoccupied territories as a tension between an almost naked woman, representing Ukraine, illuminating a two-faced military figure shrouded in darkness and attempting to shield her ambiguous monstrosity with her uniform .

His new work, ‘Dove of Peace Rapes a City’, a mix of drawing and painting on paper, reflects the full-scale invasion, converting the same two-headed monster into the coat of arms of Russia, only with skulls instead of eagles. , while bombing a Ukrainian city. Ralko said: “I have nothing to say about this situation, except that I have a request to close the sky and send humanitarian missions to Ukraine. . . This is not a computer game; we are living people, and we need not only symbolic support but real support.

Similarly, in its 2020 project President of Crimea, which anticipated recent events, Maria Kulikovska made cast iron bells with a police baton as a clapper. The casts were female members of her family: the bells fused her with her grandmother, she with her mother, and she with herself. This was in response to the fact that she could not visit her family and hometown in Crimea due to fears for her life after her artistic activism.

A day before the full-scale invasion, she made an unfinished resin cast of herself filled with bullets as a premonition. Today, Kulikovska has become a refugee again and has had to face the horrors of war with her six-month-old baby, spend several days in a parking lot to avoid bombings, then “run from time to time to the 21st floor to eat and wash the child before the shelling resumes”. She has now left the country.

The war brought new names to the surface as the initiatives of young artists became visible. Kateryna Lysovenko’s work is one such novel view, capturing the confusion of the early days of the invasion – she did it in one of kyiv’s bomb shelters. The painting’s direct and naive message of a mother and child making obscene gestures is the ultimate expression of Ukrainians’ determination to resist. The work fuses the Christian symbolism of the Virgin and Child with the female figure of Delacroix’s “Liberty Leading the People”, embracing both humility and the strength of civil resistance. His work was recently presented in the form of a projection in Vienna.

Rather than representing material or power, a new series of charcoal drawings by Nikita Kadan, The shadow on the ground, focuses on the plight of Russian soldiers who came to Ukraine for war but now face it for an eternity. Kadan traces the moment of death when individuals become nothing more than a shadow, nameless and memoryless, consumed by Ukrainian soil, as a result of their own dehumanizing actions.

As many artists find themselves in bomb shelters or refugee conditions, their production has slowed, and the broader art community is focused on how to preserve newly created works that have mostly been released on the networks. social. The NGO Museum of Contemporary Art and filmmaker Zhanna Ozirna are among several groups that have launched initiatives to create an archive of Ukrainian war art to give them the permanence their media lack.

The urgency of the Ukrainian artists’ message is already reaching other shores. In Turin, at the Castello di Rivoli museum, Kadan and Giulia Colletti curated an exhibition of films and moving images by Ukrainian artists, some of whom are currently in besieged cities and others who have fled. As a sign of the seriousness with which the art world treats this, Kadan, who is in kyiv, launched the project in conversation with Carolyn Christov-Bakargiev, who organized Documenta 13.

Art can neither prevent a humanitarian catastrophe nor protect civilians from continuous bombardment by Russian planes and rockets. He is, however, capable of making war crimes visible, speaking out loud and clear to the global community, and lifting the public’s spirit in the darkest times. 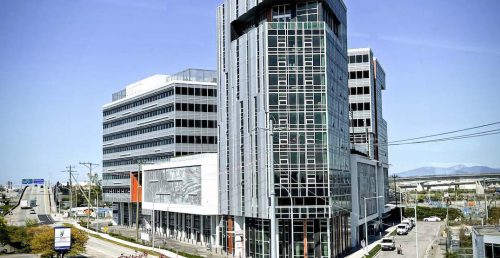 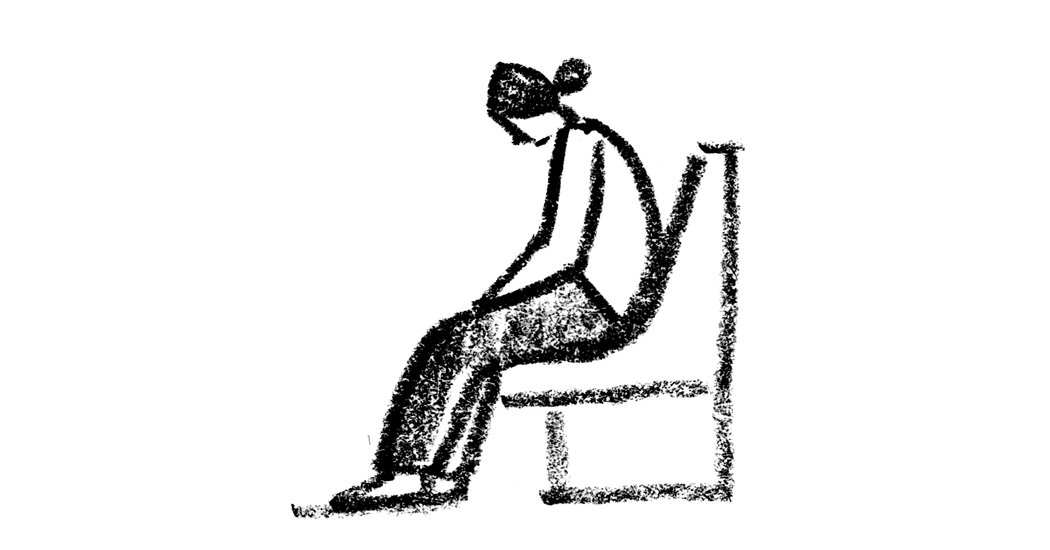 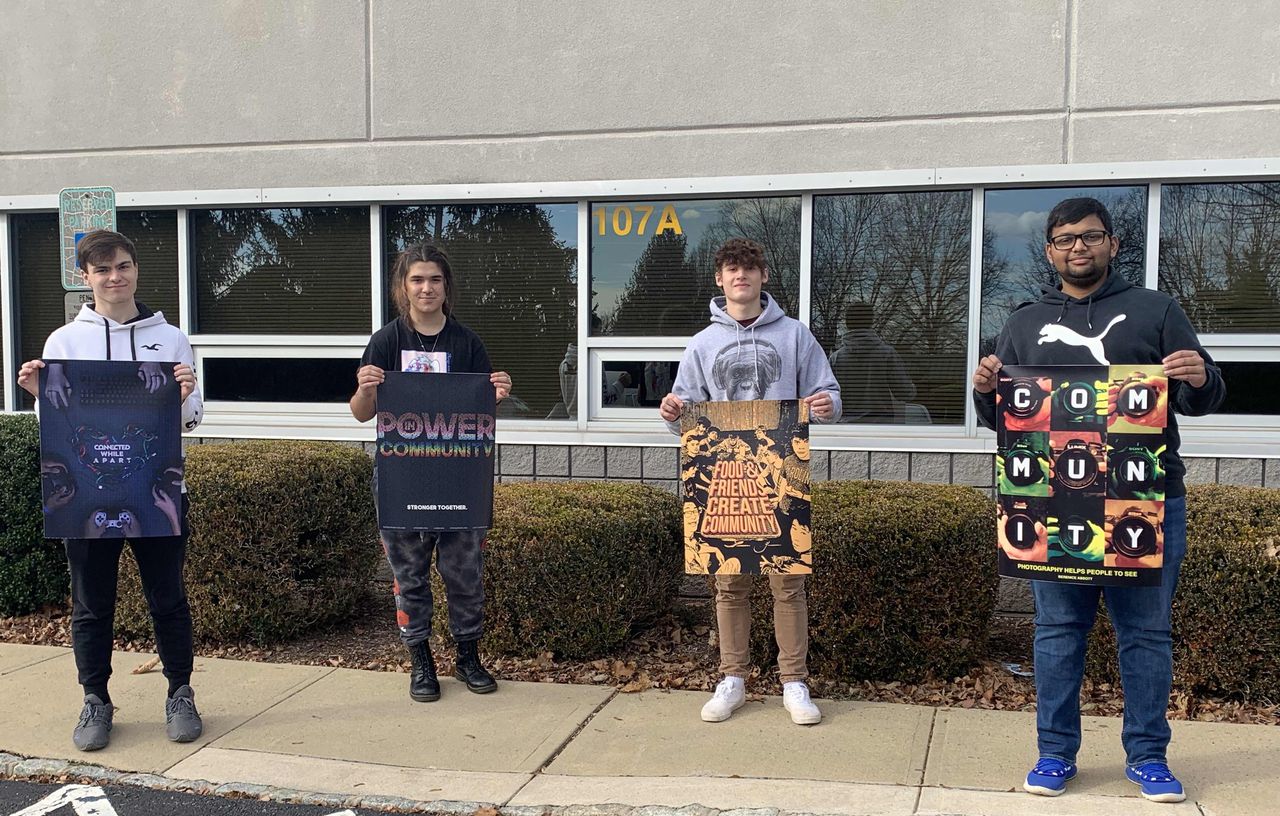 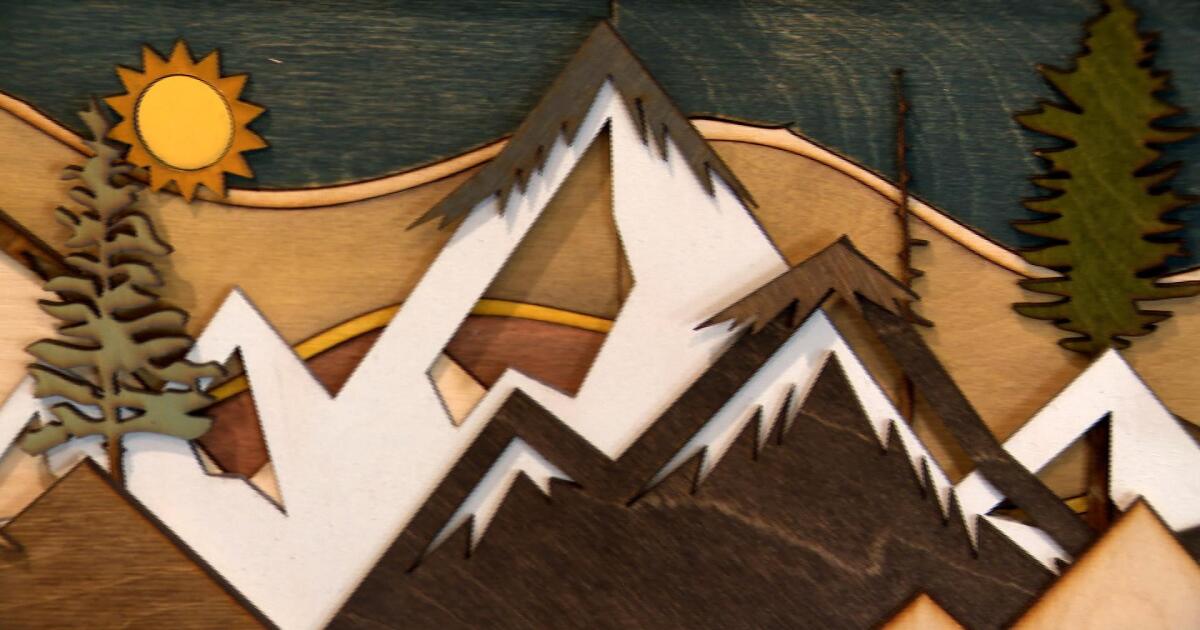