Swampscott news in brief for the week of Monday, October 18

What’s on your walls: social media guru Susi Kenna on finding artists on Instagram and how she knows when to buy

The Guardian’s Take on the Turner Prize: Too Dignified for Its Own Good? | Editorial

An artist aims to sketch the entire city of London – but at his current rate, it will take him the rest of his life to complete.

Jack Hines, an architecture graduate, started the project in January after quitting his job in October.

Jack aims to draw the the whole city of London

The 27-year-old from Tonbridge said: “The idea came to mind when I was trying to fall asleep – I was thinking ‘nobody’s been trying to draw an entire town before’.”

Currently, Jack has drawn 0.026143% of the 1.6 billion square meter area of ​​buildings he wants to cover. But he still thinks it will be possible.

He plans to create an archive of his drawings that will serve as a time capsule for future generations.

He said: “I hope to create an archive of every building I have designed in my life, which would be for the whole of the 21st century.

“People 100 years from now can look back on what it was like as London keeps changing and changing.”

As to why he chose the capital, he said: “London has this diversity of architecture, cultures and people – it’s interesting to draw.

“Big Ben is such an iconic building and probably my toughest drawing today, just with the amount of detail in it.”

Jack supports himself through commissioned work, which includes sketches of the Oval Cricket Ground and Vauxhall Tower, and sells original prints and drawings.

He added: “On average I would say it takes around two days to draw a single building, some of them may take longer.

“I think the Big Ben picture took four days while the Shard, which is a pretty simple building, took a day.”

The 27-year-old regularly shows off his work to followers online.

He said: “I stream on Reddit which I think is a pretty good way to get it out to a wider audience. I really enjoy the streams because you get interaction from people who are from London and who also love London.

“So it’s nice to have this one-on-one conversation with people about art as well as London itself.”

Jack aims to start sketching council and town hall buildings across London as his next task. 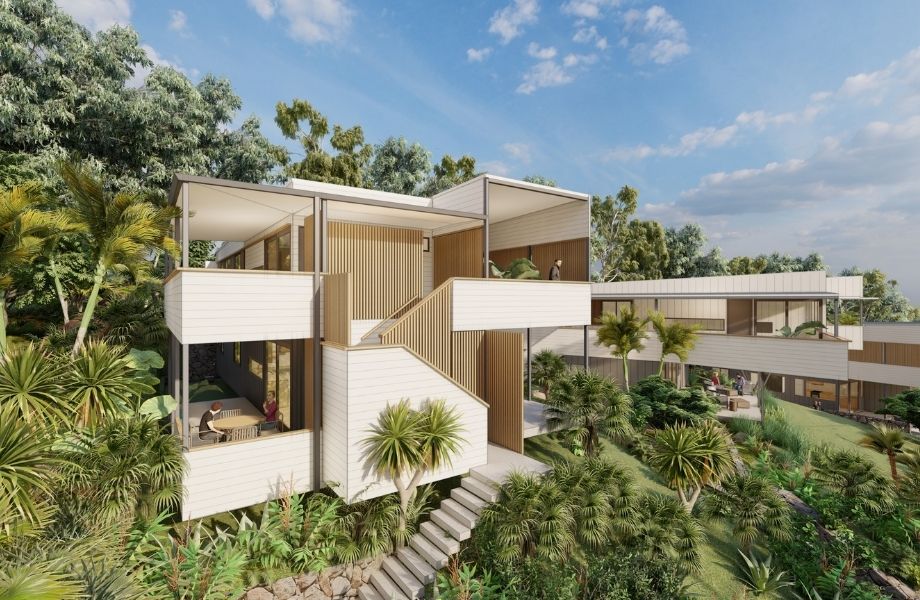 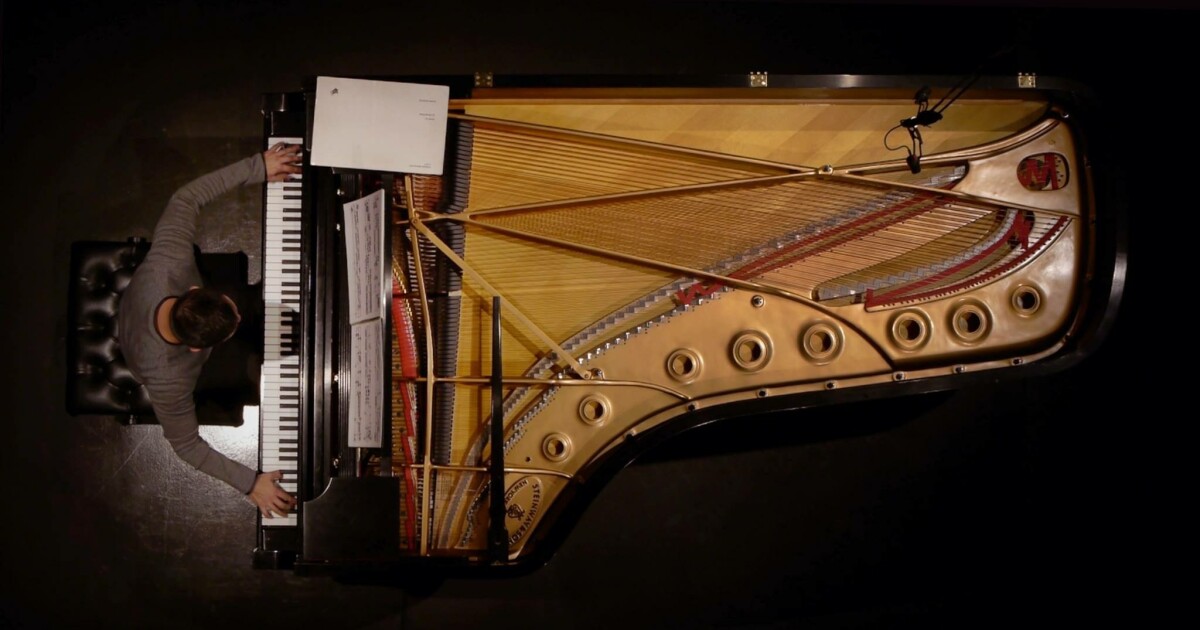 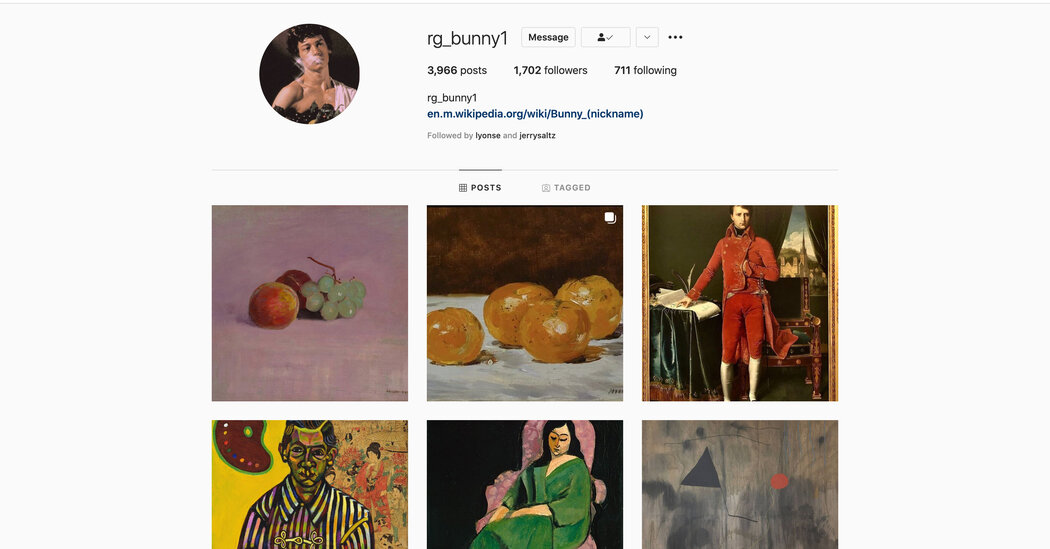