One day, hopefully soon, the world will probably have to work exclusively with the buildings it already has. Through modification, the use and equipment of a building can change. Without gutting a building, we could focus on the fundamental elements that define how an average household room can be used – shape, door and window placement, services, and materiality (shelter). We anticipate this important project for architecture by the nature and role of small change.

The architects are late on this project. In domestic buildings, this experience has been going on since long before the notion of architecture existed. Some favorites are the enclosed porch, converted shed, or remodeled roof space. Inevitably, what’s often nice about these spaces is that they have a quality that’s hard to design from scratch – an odd proportion or ceiling shape, for example.

The small change, however, is an important project for the architecture. This is perhaps even the most important: how to use what we have so that we can, in the first instance, extract less from the earth (limestone, clays, sand, gravel, iron ore, aluminum diatomite, kaolin, bentonite, silica, barite, gypsum, potash, pumice and talc, among others). And second, so that we can stop creating waste. As an architectural project, the room, as well as the city, must be reinvented by the small change: the introduction, the displacement or the suppression of a door; substitution of a material; the junction or division of two spaces. And so on.

Out of necessity, budget and philosophy, our firm has made small changes to the buildings to alter their use and amenity without increasing volume, general plan distribution or floor space. In a small room that served as a laundry room, we removed the fittings and installed a platform for a bed, moving the laundry to another niche to find that extra bedroom. In a brick garage with a metal-clad overhead door, we installed a small bathroom, clad the ceiling in plywood, and clad the door in multi-cell polycarbonate that bathed the room in soft light; since then, it has been a bedroom for two children, a playroom and an office. We offset a bedroom door by 40 centimeters so that a bathrobe could be positioned along its perpendicular wall and the room could accommodate a double bed as well as a desk. We moved a door that connected a dining room to a bedroom to the opposite corner of the room so that the dining room could accommodate a table without having to be a hallway as well. In a timber-framed garage, we replaced the metal cladding on a north-facing wall with clear polycarbonate, to open the room up to a garden, and introduced a small bathroom – it’s been a small house ever since. We installed a step-up that splits the plan of a room in two to define an introduced kitchen area. In a worker’s house, two rooms were joined together by removing a fireplace on either side. We converted a bathroom to an ensuite by moving a door. We created an understated study by removing a second door and split a large bathroom in two by creating a second door. These small changes have all adopted a new use, or a more functional use, or a higher amenity space.

Small changes like these can unlock greater life-related possibilities. The inclusion of a door that connects a room to the outside allows the room to be accessed separately from the rest of the house; the possibility of entering the room separately from the rest of the house makes it possible to rent this room to a third party or to use it as a home office. The solution is not limited to the door. The door must be easily accessible and its success therefore goes hand in hand with its location on the site. The house may need a kitchen and bathroom located next to it to perform the work/rental option and therefore the provision of services in the house is part of this network.

Many of these changes involve the humble gate. In the layout of the plan, the door is key, both connecting and separating. Architect and historian Robin Evans’ seminal essay “Figures, Doors and Passages” (1978)1 traces the use of the door to the need for independent access separately from group access (servants) and therefore the resulting level of room privacy. It shows us Palladio’s Palazzo Antonini (1556), in the northern Italian city of Udine, where each room has more than one door (one less opening than a physical door) and can be used to flow through the plane. The symmetry of the plan prevails here, without the nuance of the function of the room which is reflected in the location of the door (and one could be tempted to move a door a little across…).

Evans suggests that in the 19th century the door is associated with the passage, or corridor, and includes a physical doorway, so the room may be the end of the line, so to speak, rather than a passage itself. Evans’ tracing of the relationship between the room, the door, and the passage (and the figure, i.e., the human) is worth quoting at length in our reflection on the door. He compares the Villa Madama in Rome (designed by Raphael and Antonio da Sangallo the Younger, and completed in 1525), with its indivisible circulation and occupation spaces, to 19th century designs:

First of all the rooms [of Villa Madama] have more than one door – some have two doors, many have three, some have four – a feature which from the early years of the 19th century was considered a defect in domestic buildings of any kind or size it would be. Why? The answer was given at length by Robert Kerr. In a characteristic warning, he reminded readers of The Gentleman’s House (1864) of the miserable inconveniences of “passing rooms”, which made family life and retirement impossible. The preferred alternative was the terminal room, with a single door strategically placed in the rest of the house.

Yet exactly the opposite advice had been given by Italian theorists who, following ancient precedent, believed that it was better to have more doors in a room than fewer. Alberti, for example, after drawing attention to the great variety and number of doors in Roman buildings, said: “It is also convenient to place the doors in such a way that they can lead to as many parts of building as possible.” … This usually meant that there was a door whenever there was an adjoining room, making the house a matrix of discrete but perfectly interconnected rooms.

Evans argues that the architectural plan reflects human relationships and (should) reflect the lifestyle and relationships of contemporary society. The emphasis on the door and its relationship to the room seems appropriate, given that much of the Australian housing stock reflects the plan of the 19th century English house.

In some projects in our practice, we find many iterations of the door, from its usual layout to an industrial sliding door. Garden House (2014, ongoing), a one-room shed-type weekend home on the Victoria coast, has three front doors – or back doors, if you prefer – and so the small internal room can be repurposed and used in many ways. There is only one other door in the house, to a toilet. At Rose House (2009), also on the Victoria coast, there are only two doors in the interior plan, each leading to a bathroom, while the other rooms have sliding walls, allowing residents to connect at several points. The house has three front/rear doors and the rooms are passageways. Etc.

Small changes and their ability to unlock different ways of inhabiting a home often require a nuanced solution and this type of design represents in-depth knowledge on the part of the architect. 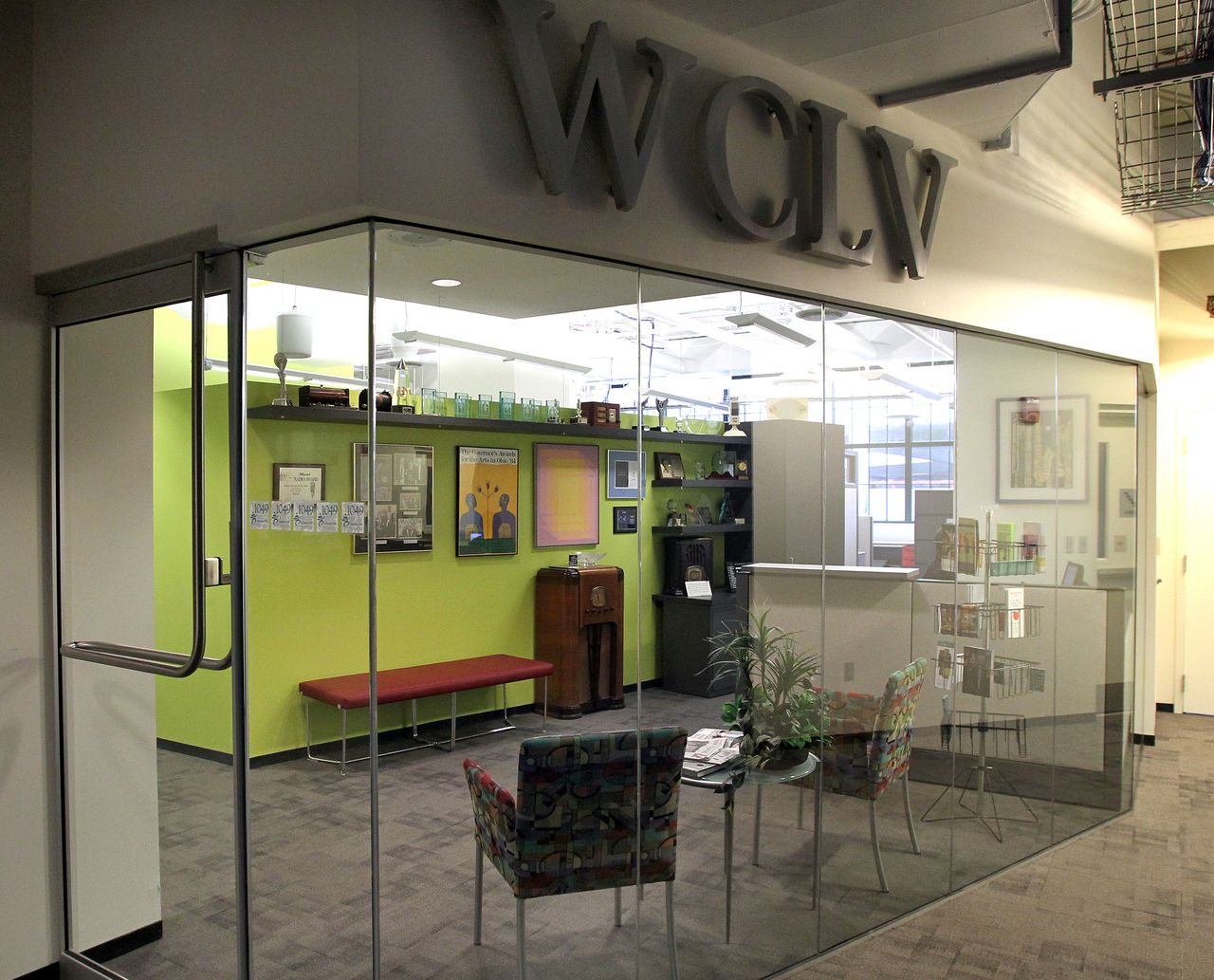 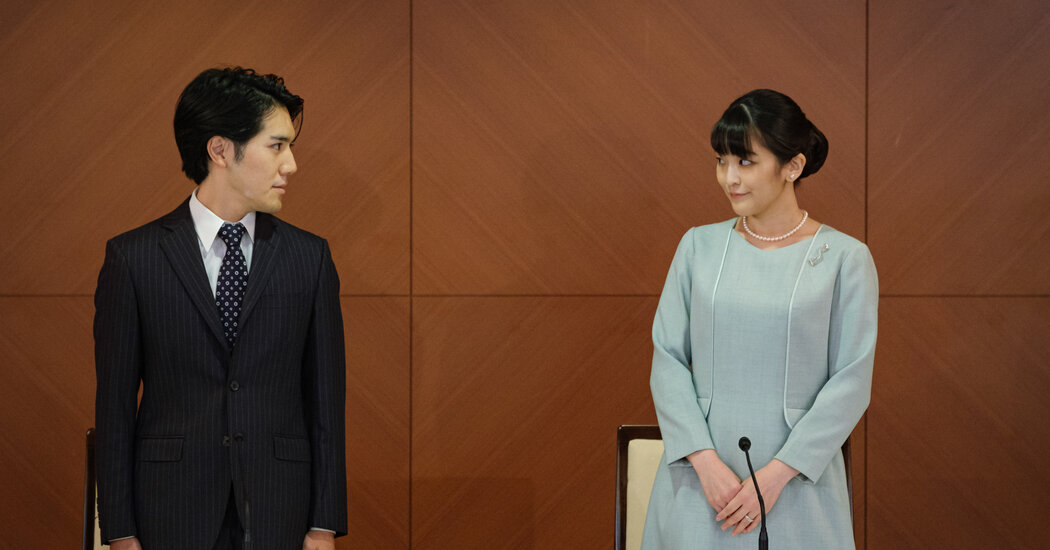 The royal wedding in Japan goes off with a bang