“What is it that lifts you up?” »New mural coming to westside GR

The winning student from each school had their artwork displayed at a special reception at the Williamson County Public Library. At the reception, each student received a certificate of recognition and was interviewed on the county’s cable television station, WC-TV.

“Each school chooses a student’s art and we celebrate it,” said Kelly O’Connor, president of the Williamson County Public Library Foundation. “These students aren’t necessarily into sports or are ‘brains’; they’re creative. There are so many jobs where artists are needed. We want them to know that creative kids have a place. in our world. Kudos to the artists here. I’m so amazed.

They also enjoyed hearing from Kerry Woo, a graphic designer, photographer and LEGO designer who has won numerous awards at national LEGO competitions. He displayed several mechanical LEGO pieces that he created especially for the reception.

“When I was a kid, I wasn’t good at science or history; I doodled and painted,” he said. “Then I became interested in the Internet.”

He tried his hand at graphic design and photographed buildings, and two years ago discovered LEGO competitions.

“You’re never too old to create,” Woo said. “Everyone should have something to focus on, a passion.”

He also addressed the parents and guardians present in the room.

“Feed that creativity,” Woo said. “You never know where it’s going to go.”

“I did the background first and let it dry,” she said. “I separated the trees and glued them together. I like the colors and wanted to do it diagonally, not up and down.

“One circle has cool colors, the other has warm colors,” she said. “I flip the sides and see different colors. I used lines to separate and add more colors. It was fun to do.”

Saige Mudgett cut paper to create a collage of her favorite place to read.

“I put a forest. I love trees,” she said. “I climb pine trees with my cat and open my book.”

Matthew Hamilton of Bethesda Elementary School created a multimedia piece using pastels, paint and markers. He was inspired by a sunset painted by his mother.

“I did a sunset with mountains, a lake, a waterfall and splashing water,” he said.

“I made an alien from another planet,” she said. “I made it very colorful – everything on this planet is colorful. My name is the alien. It’s in cursive.

Each piece will hang in the county library closest to their school until next year’s contest.

Previous Your guide to the June Art Walk 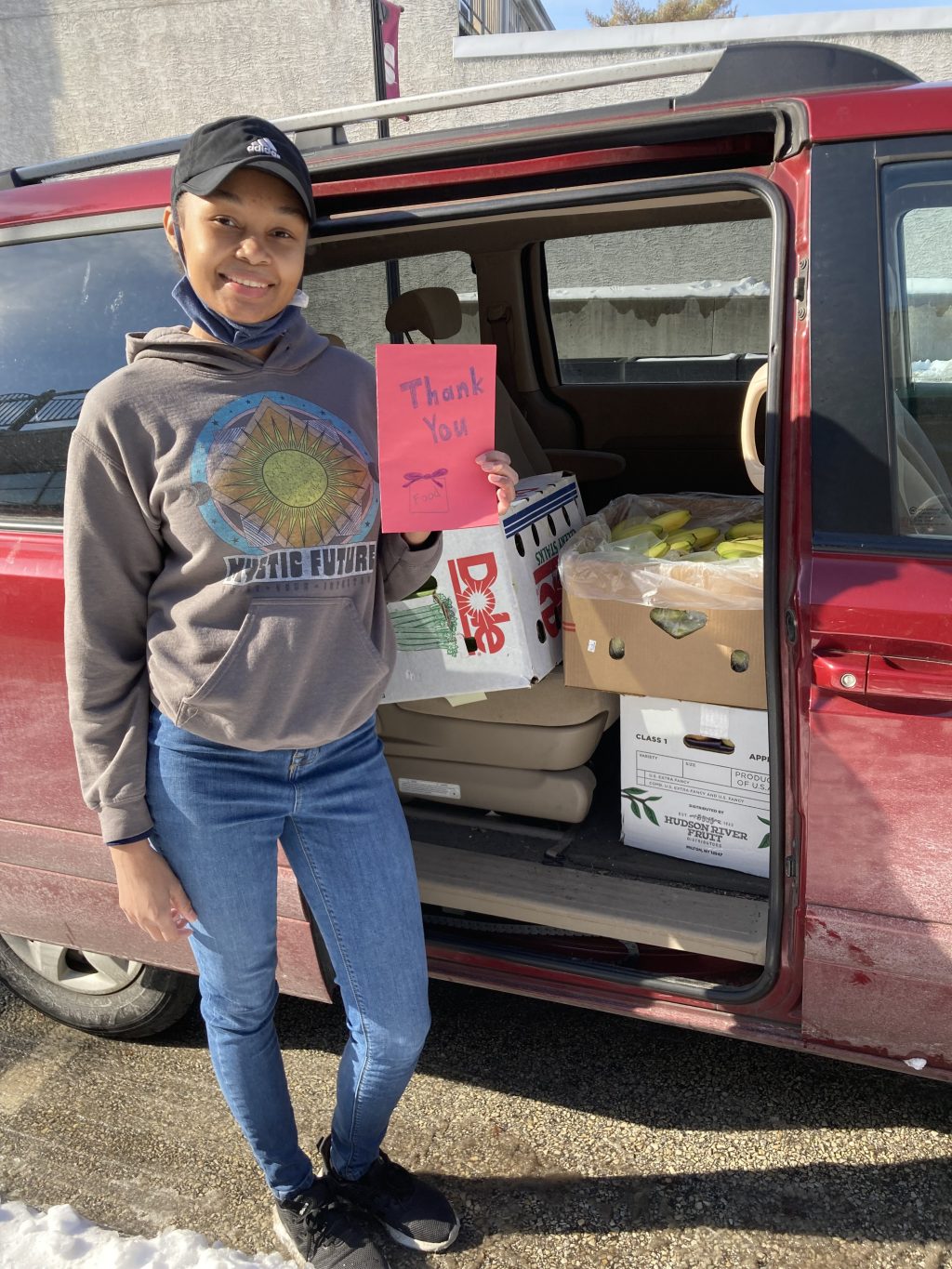 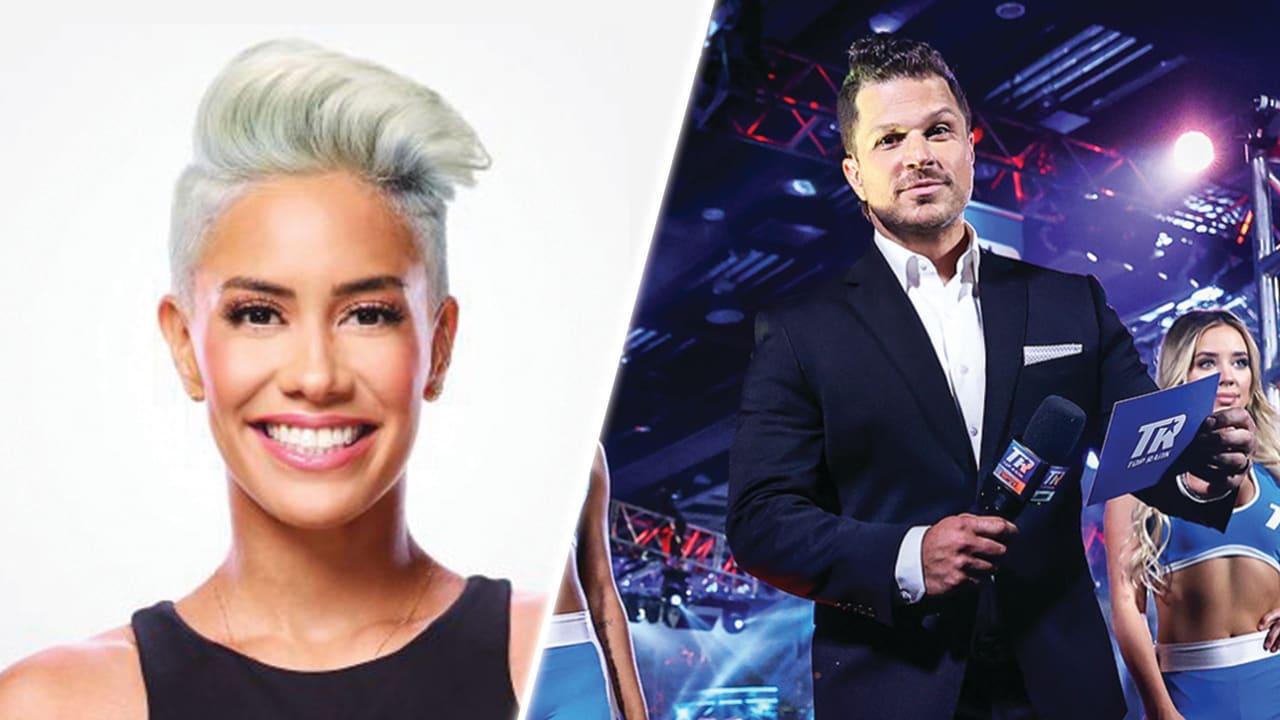 Food trucks and art vendors turn up to support the Lower Burrell Volunteer Fire Company No.3