Sale of letters, photos and wedding rings from Sylvia Plath

What Former President Dwight D. Eisenhower Can Teach You About Time Management

â€œMost of the blackouts we’ve had over the past seven to eight years have been in this neighborhood,â€ said Terry Weter, operations manager of the city’s public works department.

The project has been under construction for five years, but the city has failed to integrate it into its budget.

Weter explained that it was about converting overhead lines to underground lines. The aim is to improve the service.

The directional drilling portion of the project is the only one that has been tendered and is expected to begin the first week of August, according to Weter. The rest of the work will be carried out by the city’s electrical team. No end date has been set as the city has a small team of three working there and other issues could arise that could impact the project.

Mayor Ann Groves Lloyd asked if there were any additional expenses. Weter said most of the materials had already been purchased, with Mayor Lloyd noting the savings generated by consolidating expenses into one project.

Council also passed a resolution to change the 2021 general fund budget to pay for a $ 6,500 radar sign for Lodi Street.

Residents had expressed concerns about the speed of traffic on the street and had raised $ 3,000 for the signs. The city changed the general fund budget by $ 2,819 to help cover expenses.

National night is scheduled for August 30, and it’s a night for the community to interact with first responders and other community groups and services. It will take place at Habermann Park and Goeres Park, from Main Street to Fair Street and Pond Street.

The Young Duckling Triathlon will take place on August 7, with a rain date on August 8. It is expected that there will be 30 to 50 participants. The site is the outdoor swimming pool at Goeres Park on Fair Street. The swim portion of the event will take place at the outdoor pool, with the route for the fun bike ride from Fair Street to Pond Street and back, from Fair Street to Elizabeth Street and back and Fair, Pond and Elizabeth and back on Fair. The short running courses are all in the park. Practice is August 4 at 6 p.m.

Friday August 13th is the scheduled date for Chalk the Walk, sponsored by Reach Out Lodi. The event will feature chalk drawing, face painting, balloon making, music, food and drink. It will take place at Goeres Park from 4 p.m. to 7 p.m. Sidewalk spaces are available to rent for $ 5 each and attendees can meet chalk artist Peter Davidson. At 7:00 p.m. Davidson will judge the squares and announce the winners.

The FFA Alumni Pull and the Derby will take place on August 13 and 14 respectively at the Lodi exhibition center, with 100 participants, 800 spectators and 500 vehicles expected.

Brew-B-Que is scheduled for September 18, and the highway. 113, or Main Street, will need to be closed. Between 300 and 500 spectators are expected. 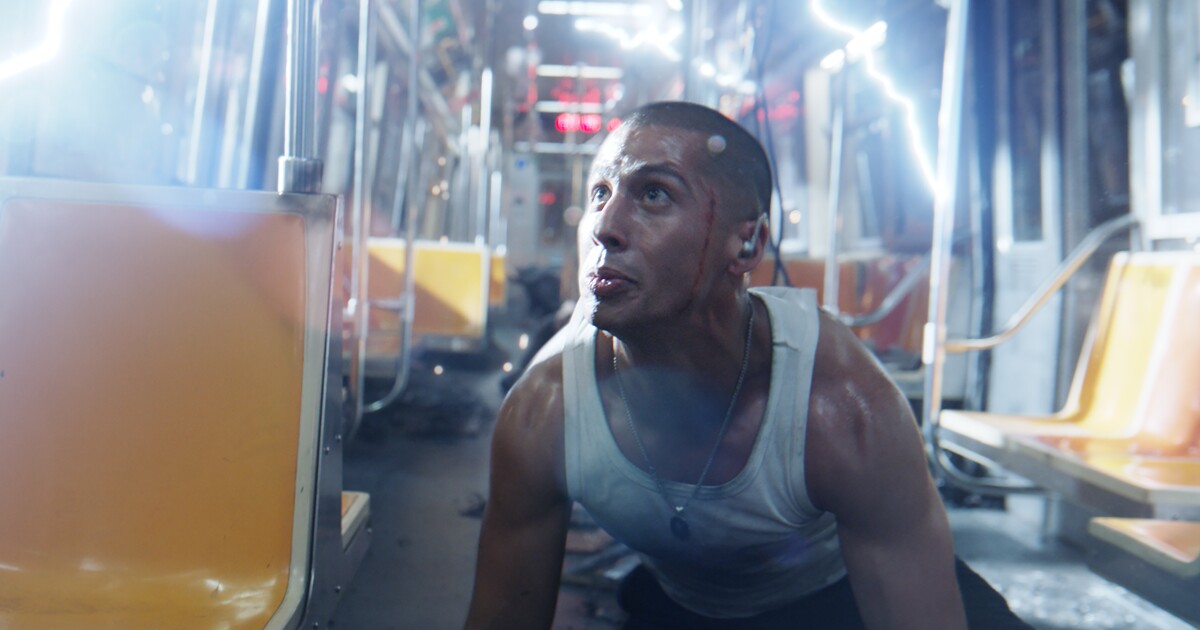 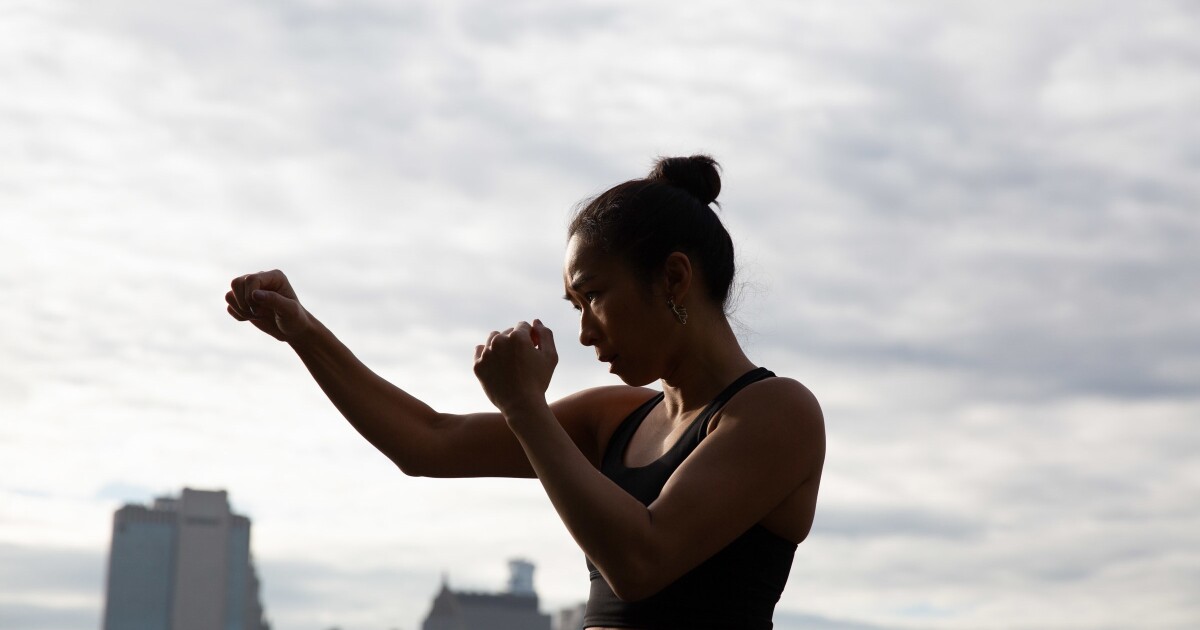