dive into aquascaping, the art of architecture and underwater landscape design

Inside Harry and Meghan’s Montecito mansion

Kobel & Co. remodels a Leawood house from the end of the 80s, taking inspiration from Charleston and Santa Barbara

Nepal has decided to hold talks with India for the development of the West Seti hydropower project, which has been dormant for six decades due to investment issues.

This time, according to Prime Minister Sher Bahadur Deuba, the issue will be discussed directly with his Indian counterpart, Narendra Modi, who is visiting Lumbini on May 16.

Addressing a rally in his hometown of Dadheldhura on Tuesday, Deuba said the West Seti project would be discussed with Modi.

Modi arrives in Lumbini for a one-day visit on the occasion of Buddha Jayanti.

The 750 megawatt West Seti hydropower project, to be built on the Seti River in far western Nepal, has remained on the drawing board for the past six decades.

Lately, the government redesigned the project as West Seti and Seti River (SR-6), a joint storage project, with the capacity to generate 1,200 megawatts of electricity.

This storage or reservoir will fill during the monsoon season (mid-June to the end of September) and water will be drawn to generate electricity during peak hours each day during the dry season.

“We failed to invest in this project. So, during Prime Minister Modi’s visit, we will raise the issue with him,” Deuba said. “Since India is reluctant to buy energy produced by Chinese companies in Nepal, we will discuss with Modi for the engagement of Indian developers.”

Deuba added, “It is necessary to have a decisive negotiation with a reliable Indian company for the development of the project. We need to invest in storage type projects for dry season energy security [winter].”

According to Deuba, besides West Seti, the government has decided to hold talks to also develop the Pancheshwar Multipurpose project.

The Pancheshwar Multipurpose Project is a major component of the Mahakali Treaty signed between Nepal and India in 1996, but due to several differences over the formation of the Pancheshwar Development Authority, the implementing body of the project, and an agreement on its detailed project report, this project has been in limbo for decades.

As soon as Deuba was elected prime minister in July last year, the government decided to push the West Seti forward. A panel headed by Biswo Nath Poudel, vice-president of the National Planning Commission, was formed to push the project forward.

Panel members include secretaries from the Ministries of Law and Parliament, Energy and Finance, including the Managing Director of the Nepal Investment Council, to which the project falls.

“We have completed the study, mainly regarding the hydrology and the investment modality of the project,” said Sushil Bhatta, the head of the board.

The project has been on the drawing board since the early 1980s. The project has also drawn geopolitical cracks over the past two and a half decades since the government issued the development license to a French company and then to a company famous Chinese.

After India implemented a policy of not purchasing energy produced by means other than its own investments, the government is now operating another path and that is why the Prime Minister thinks it is better award the project to an Indian company, a government secretary, who wished to remain anonymous, told the Post.

“We haven’t heard anything more than the Prime Minister’s speech today [Monday]. Deuba must propose the project to attract investment.

The government is studying several other possible projects in the Karnali basin, the poor region of the country with a low human development index.

“As chairman of the Nepal Investment Board, the prime minister has the right to talk about the project and its development modalities,” Bhatta said.

“If the Prime Minister makes an official proposal with his [Indian] counterpart, then the Indian side will respond,” the secretary said. “The negotiations will then begin.”

The project dates back to 1981 when a 37 megawatt run-of-river system was proposed based on preliminary studies carried out in 1980-81.

In 1987, the French company Sogreah prepared a prefeasibility study proposing a 37 megawatt run-of-river system without building a dam, according to an Asian Development Bank report.

Later, the same company revised the capacity to a 380 megawatt storage type scheme indicating that energy could be optimized without environmental impact.

West Seti Hydro, a company promoted by Australia’s Snowy Mountain Engineering Corporation, won the survey license for the project in 1994. The government issued a construction license to West Seti Hydro on June 27, 1997.

The project was originally designed as export oriented with 90% of the electricity destined to be sold to India. However, the project, whose cost was estimated at Rs120 billion, could not go into construction.

The cash-strapped project received a boost when the China National Machinery and Equipment Import and Export Corporation (CMEC) decided to invest in it.

CMEC even signed an agreement with the project during Prime Minister Madhav Kumar Nepal’s visit to China in 2009. CMEC President Jia Zhiqiang and West Seti Hydro Director Himalaya Pandey signed a memorandum of agreement in Beijing. The Chinese firm had decided to invest Rs15 billion in the project.

However, CMEC later withdrew from the project, claiming that Nepal lacked an enabling environment for investment. Another major shareholder in the company, the Asian Development Bank, has also shown no interest, citing a lack of public acceptance of the project and the absence of good governance.

The project received another jolt when the company’s main promoter, Snowy Mountain, stopped sending funds for office operations in August 2010.

The project was officially handed over to the Chinese company on August 29, 2012.

In 2018, China Three Gorges Corporation hinted it would pull out of the project, saying it was financially unfeasible due to high resettlement and rehabilitation costs.

On May 29, 2020, the then Minister of Finance, Yubaraj Khatiwada, presenting the annual budget, announced his intention to build the project by mobilizing Nepal’s internal resources. The announcement effectively canceled a $1.6 billion plan by the Chinese company.

West Seti, which was estimated to cost $1.6 billion a decade ago, has now been remodeled.

India earlier this year and earlier also told the government and independent power producers that they had to make sure that there would be no Chinese components in their hydroelectric projects if the private sector in Nepal was planning to sell electricity on the Indian power exchange market.

Deuba hinted that he would sign some sort of deal with India when he met Modi on May 16 in Lumbini.

The approval and facilitation procedure [cross border] Import/Export (Electricity) by Designated Authority, introduced by the Central Electricity Authority under the Indian Ministry of Energy, has imposed restrictions on electricity trading if there is has an investment from a power-generating country with which India shares a land border and a third country which shares a land border with India, which does not have a bilateral cooperation agreement in the electricity sector ‘electricity.

“Let’s develop this project. It is very feasible and cost-effective,” said Krishna Acharya, chairman of the Independent Power Producers Association of Nepal. “Technically and economically, it is a viable project.”

Indian reluctance not to buy power produced by investments other than India’s should not be seen as a negative development, Acharya. “This is also happening elsewhere in the world.”

Nepal is likely to generate these revenues provided the country starts exporting 13 gigawatts of electricity to India by 2030 and doubles that capacity by 2045, says the report titled “Economic Benefits from Nepal-India Electricity Trade” published in 2017.

Investment in hydropower projects for cross-border electricity trade will not only benefit Nepal but also India, although it expects a large presence of solar PV as it has already adopted a renewable energy policy.

“We are wasting water and money,” Acharya said. “Although we are not aware of the government’s decision, if West Seti comes into force, it will be good for the country’s economy.”

Previous Did the viral images of the train station come from a video game? 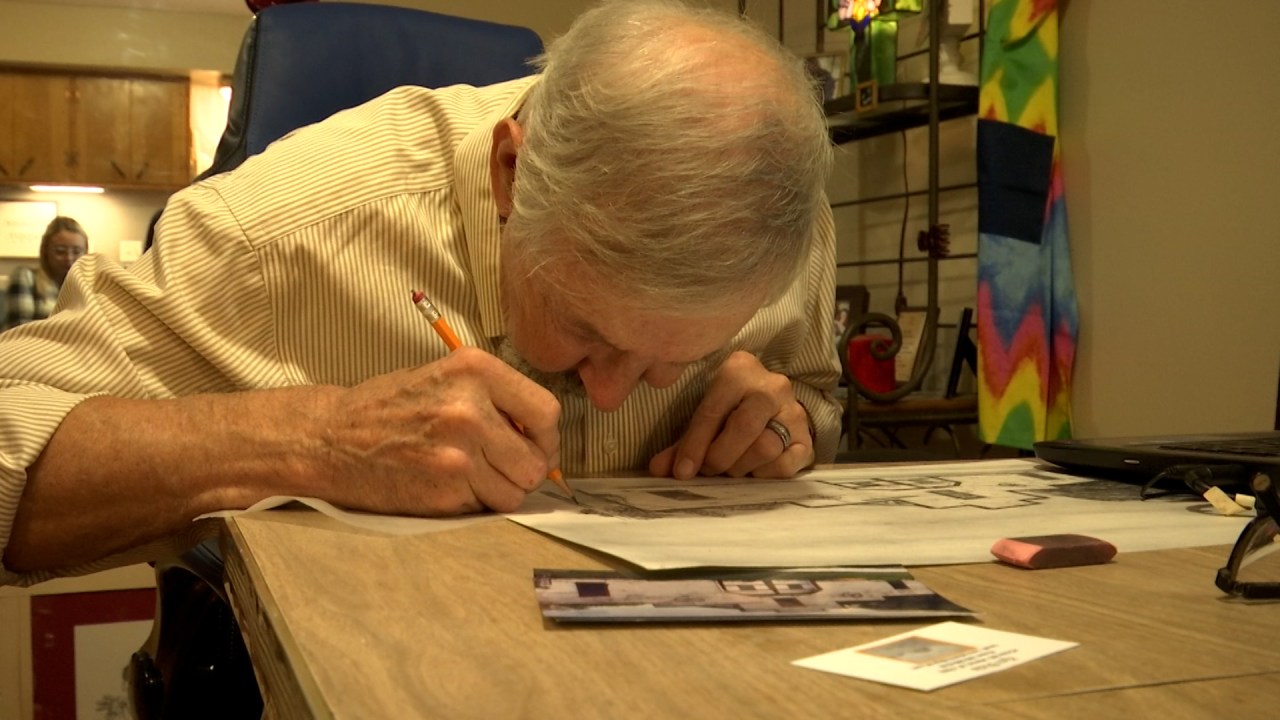