Actress Millie Bobby Brown was on The Guilty Feminist podcast where she confessed to receiving “rude” comments on social media. She also spoke about the struggles of growing up in the spotlight and said she doesn’t post anything personal anymore, she only posts what she “wants to get out into the world.”

Brown stars as Eleven in “Stranger Things.” The actress turned 18 in February and admitted she’s been “caring more about it” since then. Daily Mail reports that Brown has also spoken about having sexual remarks, she said: ‘I’ve definitely dealt with that more in the last two weeks after I turned 18.’

Of her Hollywood experience, the actress said it was a “good representation of what’s going on in the world and how young girls are sexualized,” she added. . for all time.”

Brown said her personal experience is similar to that of any 18-year-old and it gets “overwhelming” at times.

Brown is set to reprise her role as Eleven in the fourth season of “Stranger Things,” which premieres May 27. Netflix has already released the official teaser for the season. It’s full of in-depth information about the mystery the young characters will encounter during their high school lives.

Vika aims to replace Excel in the workplace 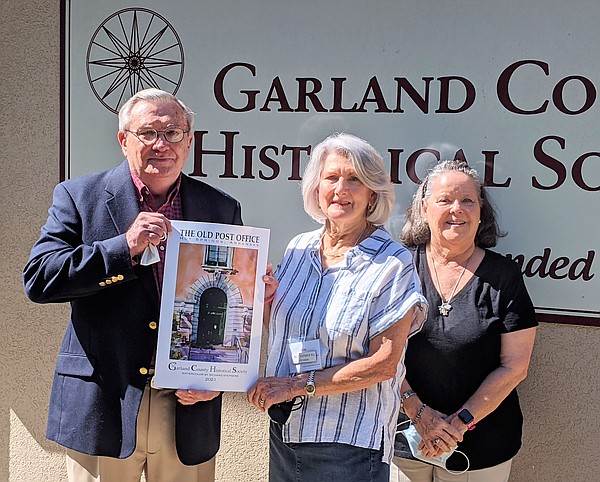 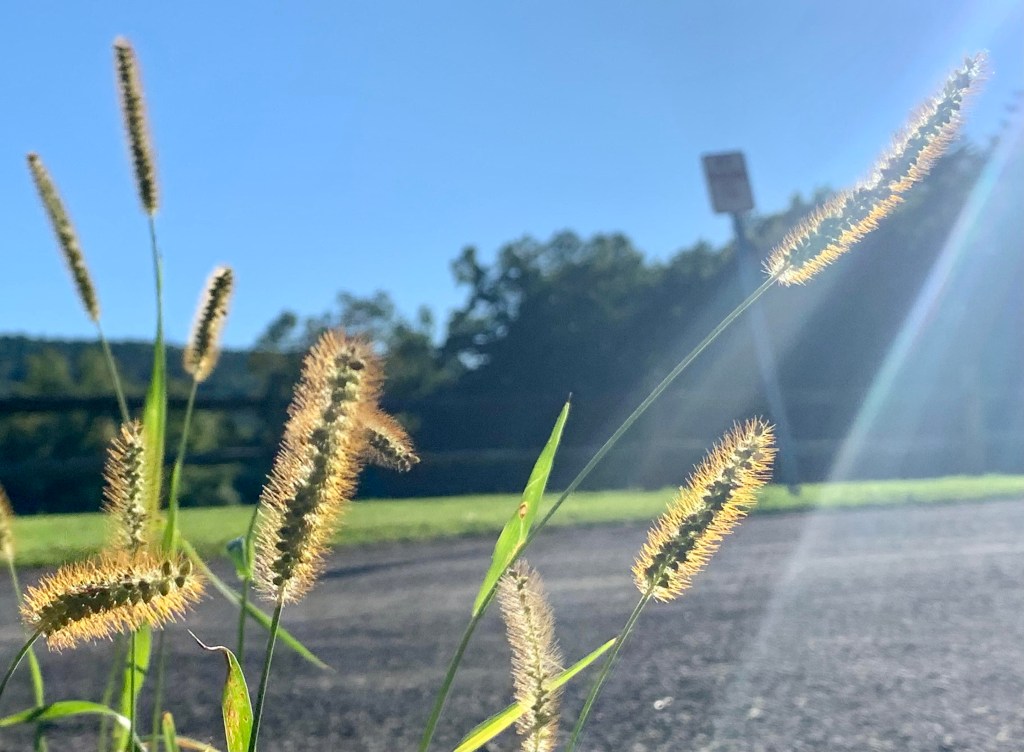 How Disney artist Glen Keane draws when he has aphantasy