Orbeeanna Skin Splash Art, price, release date, how to get it

A clip viewed millions of times on Twitter shows what appears to be actual footage taken from a train station.

The clip, shared on Twitter, shows a staircase and platform at a train station day and night, captured in stunning detail.

But, as Twitter asked, is this actual video footage, scenes from a video game, or something else?

A tweet posted by gaming news account ModernWarzone, posted the footage on May 9, 2022, with the caption “Is this real life or a video game?”

The clip could at first glance be mistaken for a video sequence.

However, while it’s not actual footage, it’s also not from a video game, as the post suggests.

The video was created by Italian 3D environment artist Lorenzo Drago, using a mix of actual film and photography of a train station in Toyama, Japan, alongside computer-generated effects.

It was made using the Unreal Engine 5, a state-of-the-art software package for creating visual, audio, physics and other effects in 3D productions.

Drago posted a series of photos and videos detailing his work on ArtStationa portfolio site where computer and visual artists can showcase their content.

In a post on the site, Drago said, “For this project, I wanted to get as close to photorealism as possible. I used camera matching to achieve precise proportions and made careful use of references.”

Although the images are not from a video game, the technology with which they were created is already used in the video game and entertainment industries.

In 2021, the release of a new sequel to The Matrix film franchise was accompanied by an Unreal Engine 5 game demo that showed off the power of the new software.

The demo was introduced and performed by the film’s actors, Keanu Reeves and Carrie-Anne Moss.

The hugely popular Fortnite video game also used the technology as part of its launch for the PS5 and Xbox Series X game consoles.

Although the clip shared on Twitter is not from a video game, it was created using cutting-edge software used by game designers called Unreal Engine 5. 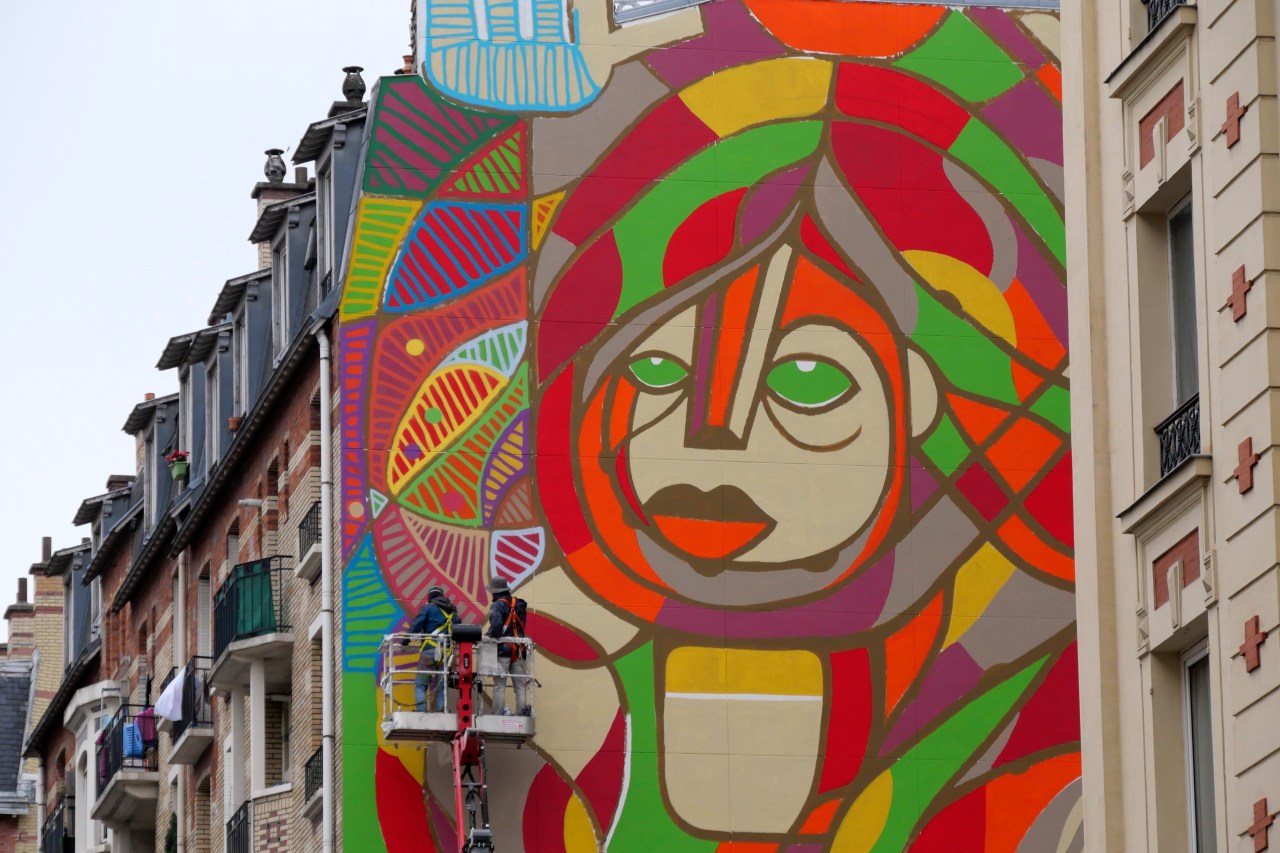