Pride: in their own words

AUGUSTA — A revised plan to start a large self-storage business at Kmart’s former site on Western Avenue, which initially drew criticism from councilors for what they said were unsightly and highly visible garage-style units , is now garnering praise from those same advisers.

Councilors could vote on Thursday to approve a zone change required for the proposal to move forward.

The potential site developer, in response to parts of the proposal rejected by councilors last month, returned with a revised plan last week. The new plan replaces a series of free-standing one-story buildings with exterior garage doors proposed to be built in the parking lot of Kmart’s former vacant site on Western Avenue with a much more conventional-looking three-story building that would house the storage units.

“We have developed this concept based on the feedback we have received – we hope it will suit the site better,” said Chris Belanger, who told councilors on June 9 that he was working for both the site owner, Augusta Plaza, and project developer, Patriot Holdings.

Belanger said that because the new building would contain the storage units indoors, a security fence that surrounded the garage-style units shouldn’t be necessary.

Several councillors, most of whom had criticized the buildings to be built in the car park in the original proposal, said the revised proposal was much nicer and they could support it.

“I’ve heard several constituents express concern about the presence of these one-story buildings on Western Avenue,” Ward 3 Councilor Mike Michaud said. “I think this (revised) concept makes it look like a kind of office building, which I think is a bit more aesthetically pleasing. They flip-flopped in a very short time, and I personally think they’ve come up with a good, solid plan…to make it a building that certainly fits better on Western Avenue than those buildings with the garage doors. .”

Last year, city councilors approved a zoning ordinance amendment to allow storage businesses as conditional uses in certain commercial zoning districts along Western Avenue where they were previously not permitted. , including the area around the Turnpike Mall and Augusta Crossing malls.

An aerial view of a proposed three-story storage facility that would be built over part of the former Kmart’s parking lot on Western Avenue in Augusta. Councilors preferred the proposal to a plan to place freestanding storage units with garage-style doors and security fencing in the car park and will vote on a zoning change to allow the project to move forward this week. Courtesy of Gawron Turgeon Architects

But Kmart’s site is in a different area, where storage companies are currently not allowed, so the Las Vegas-based developers are seeking a contract zone agreement with the city to allow their storage company to operate. install on the site. Patriot Holdings operates about 45 self-storage facilities called All-Purpose Storage throughout New England, according to Brandon Mitchell of Malone Commercial Brokers, who represented the company in the previous meeting with advisers. The company sees growth potential in Augusta and elsewhere in Maine, where it also has self-storage projects under development in Buxton, Fairfield, Belgrade, Brewer and Warren.

Councilors should consider approving this contract area agreement to allow a self-service storage business on site at their meeting Thursday. Mayor Mark O’Brien said councilors could vote to forgo a normally required second reading of the proposal on Thursday, to allow it to move forward within 30 days of that vote, which is the time required for those changes to happen. zoning take effect. Otherwise, the developer would have to wait for two separate readings at two different council meetings, for the Contract Area Agreement to be approved before the project could be submitted to the Augusta Planning Board for review.

The project itself will still require Planning Board approval, which will include a public hearing and review of the site plan, as the council’s vote would only allow a self-storage business to locate there and would not approve of the specific project.

City officials and the developer said Augusta needed more storage units, and the concept of putting them on the Kmart site seemed like a good reuse of the property.

The project will begin by converting the existing 95,000 square foot Kmart building into temperature-controlled storage units. Belanger said that when these units are developed and occupied in the existing building, and when demand requires it, the additional building will be built on part of the former Kmart parking lot.

The rest of the mall would remain retail space.

Please check your email to confirm and complete your registration.

Use the form below to reset your password. After you submit your account email, we’ll send you an email with a reset code.

Next Exhibits for June 16 | Arts 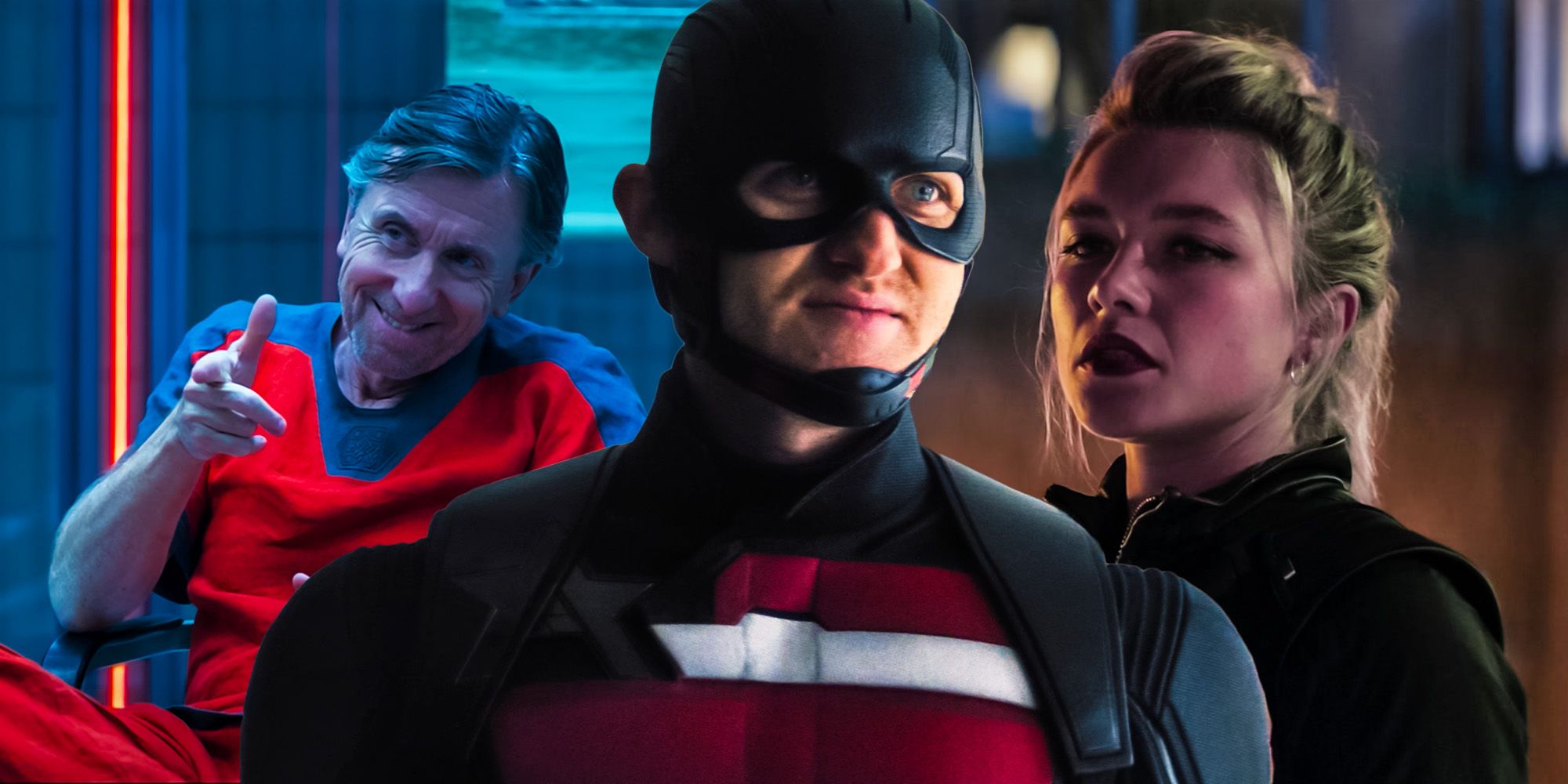 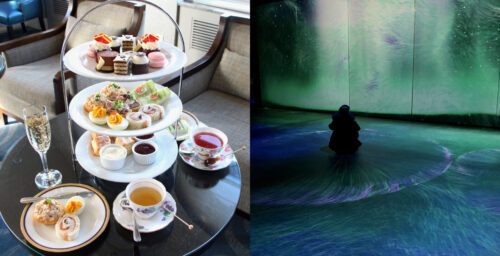 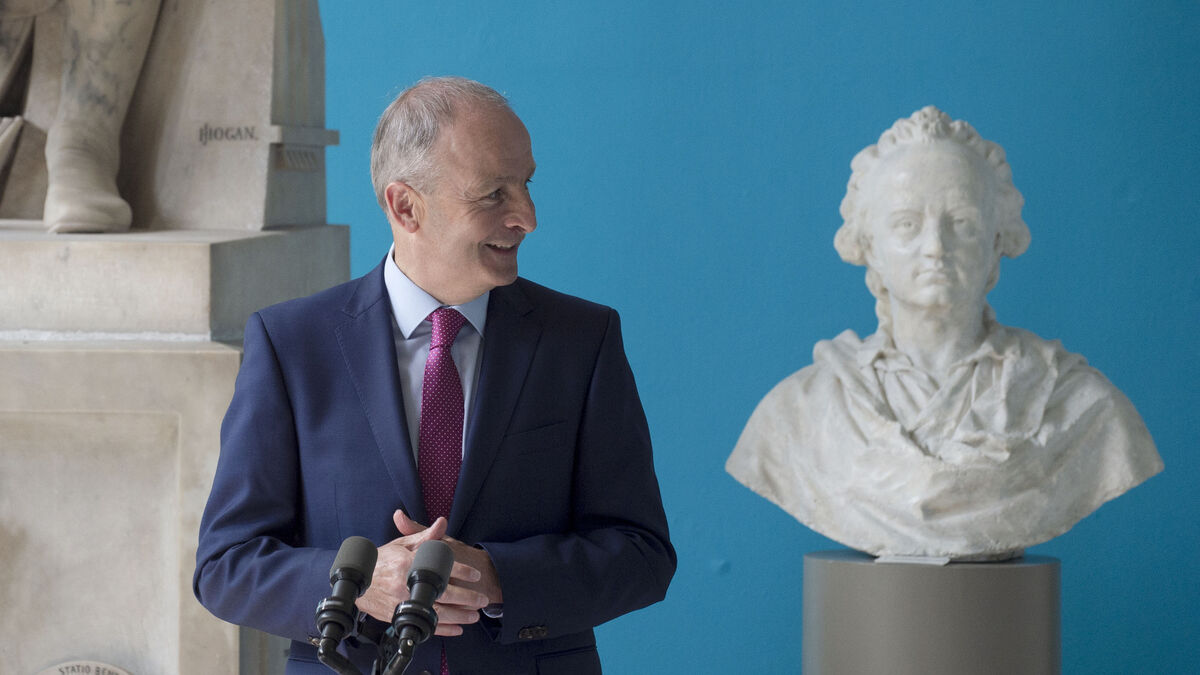 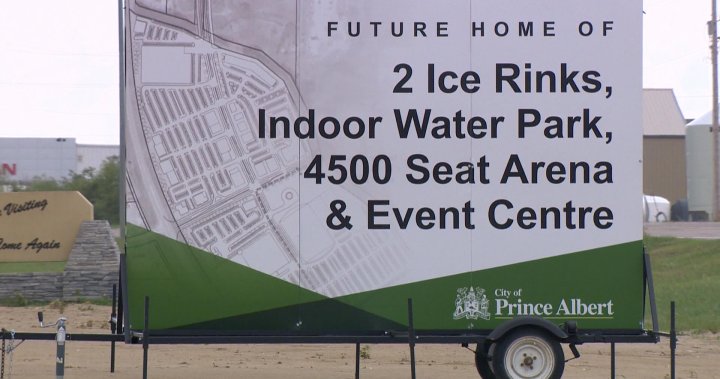