An exhibition brings together craft clusters and voices of design

Paintings and other artwork found in an abandoned Connecticut barn have been found to be worth millions of dollars.

Tipped off by a contractor, Jared Whipple, a mechanic from Waterbury, retrieved the dirt-covered parts from a dumpster that contained materials from a barn in Watertown.

Whipple later discovered the works were by Francis Hines, an Abstract Expressionist who died in 2016 at age 96 and had stored his work in the barn, Hearst Connecticut Media Group reported.

Hines was renowned for his “wrapping” pieces, in which fabric is wrapped around an object. His art has been compared to that of Christo and Jeanne-Claude, who became famous for wrapping installations across Europe, including the Arc de Triomphe in Paris.

The hundreds of pieces recovered by Whipple included paintings, sculptures and small drawings. Hastings Falk estimated that the “wrapped” paintings could sell for around $22,000 each and Hines’ drawings for around $4,500.

Whipple showed some of the pieces at a gallery in Waterbury last year and recently decided to sell some of the art. He is collaborating with Hollis Taggart, a New York gallery, on exhibitions in New York and Connecticut, starting next month.

Whipple researched Hines’ work and contacted the artist’s family, who he said allowed him to keep and sell the art.

“I pulled it out of that dumpster and fell in love with it,” Whipple said. “I made a connection with that. My goal is to put Hines in the history books. 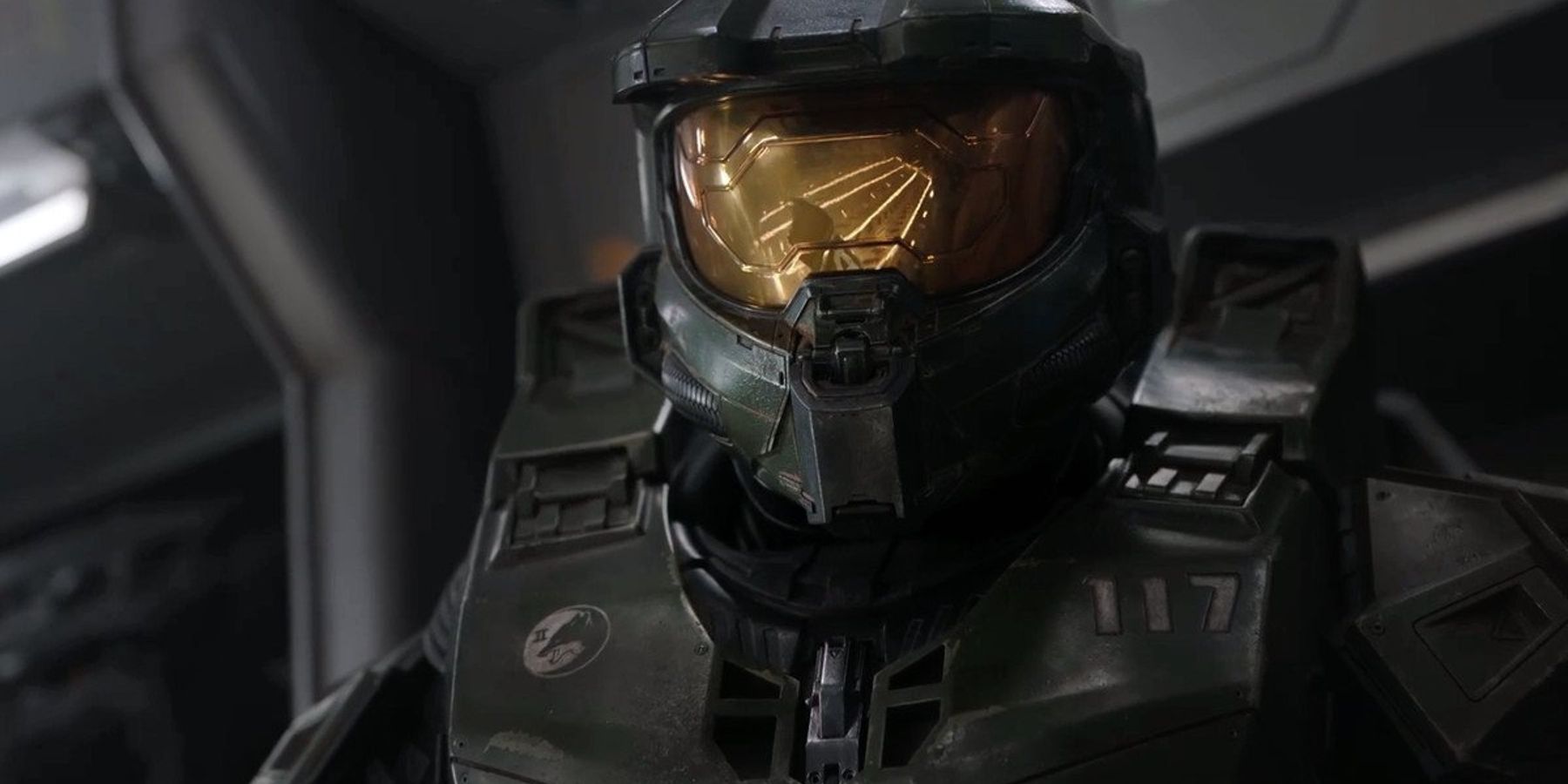 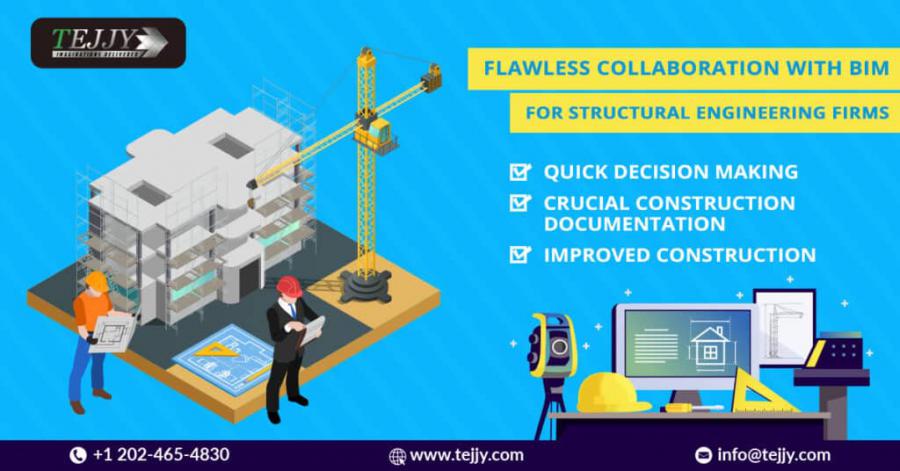 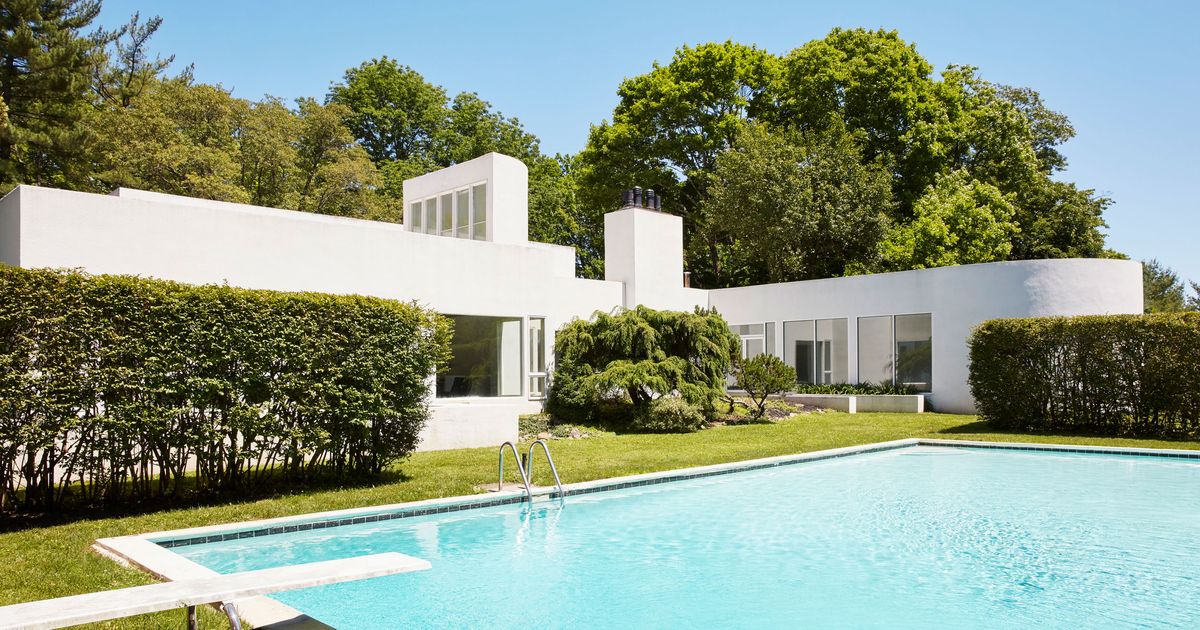 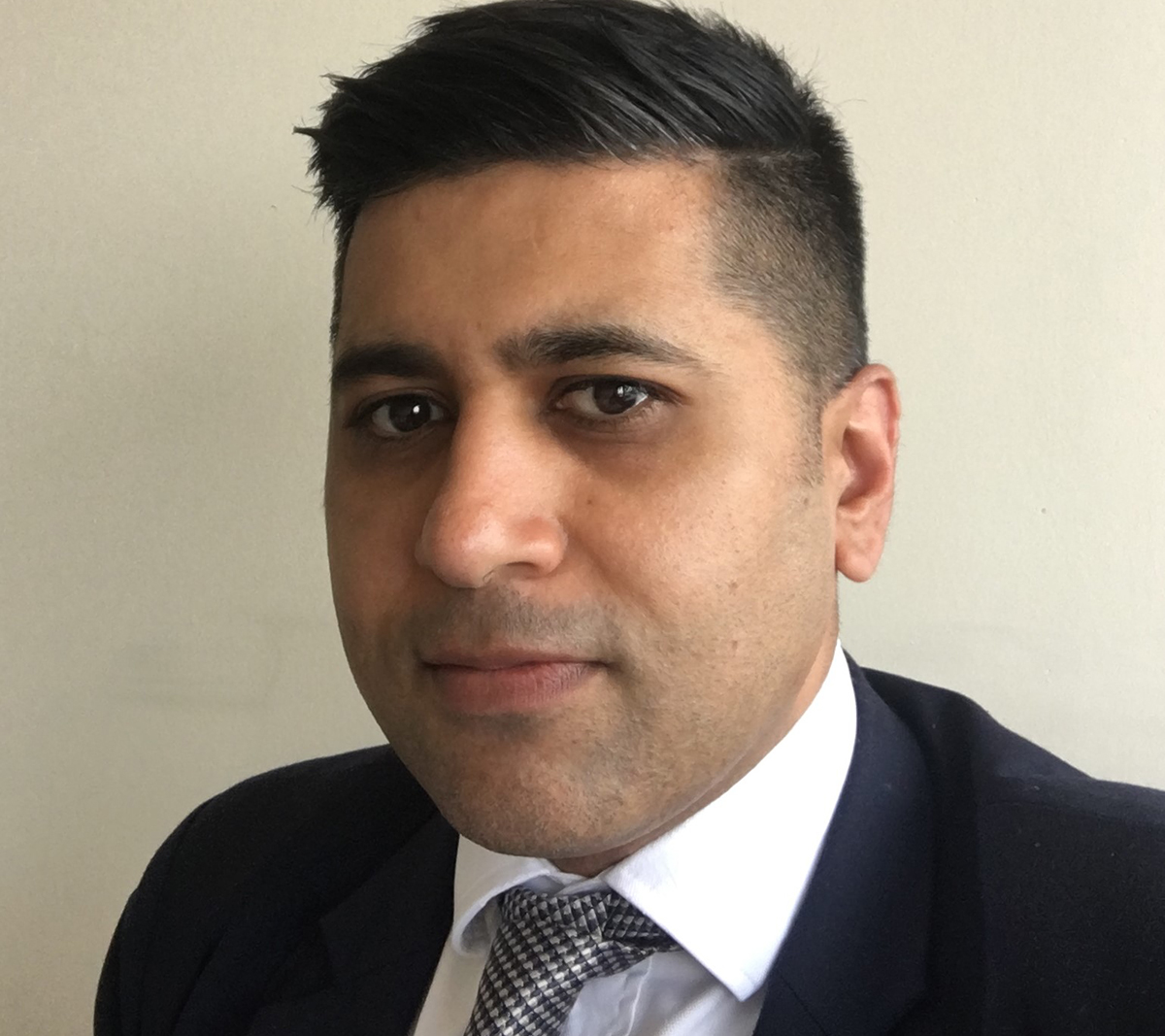