“Unless we wanted to look like a museum, we had to change and change quite drastically,” he added.

Over the past year, Ms. Wintour has focused on the next step in the process: transforming seven of Condé Nast’s biggest publications – Vogue, GQ, Wired, Architectural Digest, Vanity Fair, Condé Nast Traveler and Glamor – into international brands, each under a single leader, reducing costs and streamlining content sharing between print magazines and digital platforms.

“Instead of having 27 Vogues or 10 Vogues after a story, we have a Global Vogue taking care of it,” Ms. Wintour said. “So it’s more like a global newsroom with different hubs. “

The transition from local to global did not go well everywhere. Tina Brown, the former editor of The New Yorker and Vanity Fair, called the plan “suicidal” in a meeting in August with The Times of London.

Ms Wintour is also ensuring that it is unlikely that there will be no more Anna Wintours – more Imperial Editors each with their own fiefdoms, a job that Ms Wintour herself helped to create in as an elegant but demanding guardian of fashion and culture. Brands are now led by “global editorial directors,” most of whom are based in New York City, and regional content managers report to them.

“You used to create stories for publication and they would come out once a month and that was great,” she said, describing the former domain of an editor. Now, global editorial directors and content managers work on platforms that include “digital, video, short and long, social, events, philanthropic efforts, membership, consumer, e-commerce,” Ms. Wintour said.

“You touch so many different worlds,” she added. “Honestly, who wouldn’t want this job? “

In the midst of the change at Condé Nast, a lot of people decided they didn’t.

Previous What is the price of your attention? Life Hacks by Charles Assisi

Next "Listening to Kenny G" is an ironic masterpiece 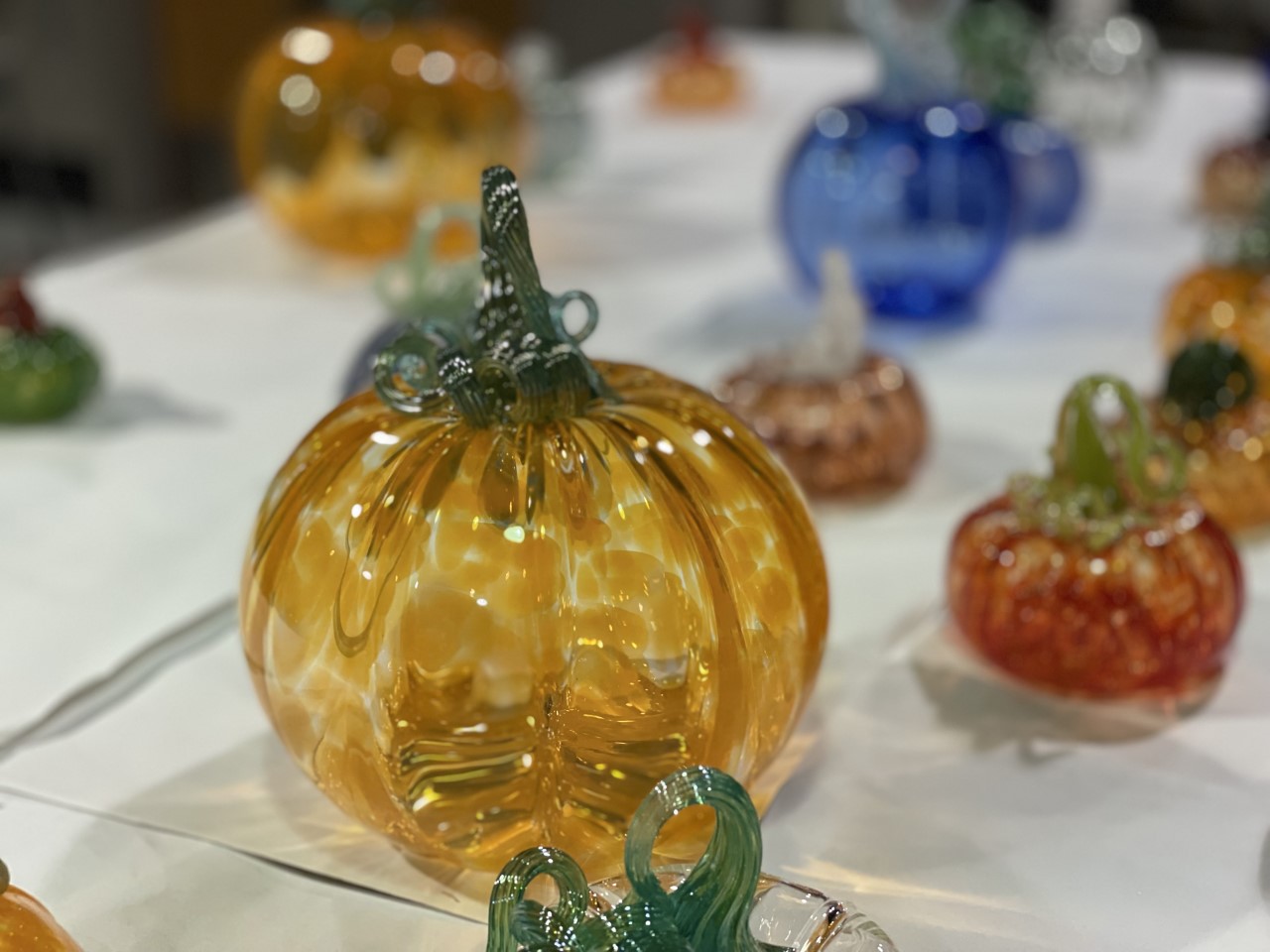