A former director of the Gladstone Gallery in New York has filed a lawsuit accusing art dealer Barbara Gladstone and her senior partner, Max Falkenstein, of abuse, retaliation and toxic workplace practices.

Laura Higgins, who worked at the premier gallery from 2016 to 2021, says she was “screamed at, belittled” and once physically assaulted when Gladstone allegedly threw a staff handbook at her.

The lawsuit, filed Jan. 31, alleges Higgins faced retaliation and ‘false criticism’ after raising concerns about wage violations and gender and racial discrimination within the organization. . He goes on to say Gladstone and Falkenstein’s “willing and gratuitous” conduct ultimately forced Higgins to resign last July.

In a statement to Hyperallergic, a spokesperson for the Gladstone Gallery said “the evidence will prove Ms Higgins’ claims to be unsubstantiated, which we intend to vigorously defend against.”

In response, Higgins’ lawyer, Debra Wabnik, told Hyperallergic that “her client’s efforts to protect other Gladstone Gallery employees should have been appreciated and applauded, but were instead met with disdain and embarrassment. ultimately forced to lose her job.

According to the court filing, hostilities against Higgins began after she complained that the gallery’s chief financial officer, Stacey Tunis, allegedly manipulated the gallery’s payroll system to prevent employees from collecting overtime, such as the law requires it.

The lawsuit adds that Tunis had ordered the workers not to declare more than 40 hours of work per week.

Founded in 1980 in Manhattan, Gladstone Gallery has since expanded its footprint, with additional locations in Los Angeles and Brussels and an upcoming expansion in Seoul, South Korea. It represents well-known artists, including Kai Althoff, Arthur Jafa, Alex Katz, Amy Sillman and Anicka Yi.

Higgins’ filing also says she confronted her supervisors about a sexist pay policy that “favored a junior male employee over a senior long-serving employee”: a newly hired low-level male registrar is seen being offered a higher salary than that of the Chief Registrar, a woman who has worked at the gallery for several years. While the chief registrar received an annual salary of $90,000 without insurance benefits, the new hire was offered a salary of $100,000 and about $13,210 in health insurance benefits, the lawsuit says.

The lawsuit includes other charges of gender and racial discrimination against the gallery, including the alleged harassment of a former LGBTQ worker.

Higgins says the retaliation against her continued after she left the gallery, costing her a job opportunity at artist George Condo’s studio. She argues that a job offer from the studio was rescinded due to a negative performance review by the gallery.

“Condo and Gladstone are very good friends and colleagues,” the lawsuit states, noting that Gladstone gave Condo his first big show in New York and was instrumental in his success. “Upon information and belief, Gladstone contacted Condo and disseminated false information about Plaintiff in further retaliation for Plaintiff’s protected activities of investigating and escalating complaints of wage violation and discrimination to Falkenstein and Gladstone .”

The condo could not be reached for comment. In a statement to Artnet News, which first reported the story, he said, “We interviewed Laura along with a number of other candidates for the position, and ultimately settled on another candidate.”

Higgins seeks damages in an amount to be determined at trial, in addition to compensation for “serious mental anguish and emotional distress” and attorneys’ fees and expenses. She is also asking the court to publicly declare that gallery executives “engaged in unlawful employment practices prohibited by state and local laws.”

“[Higgins] paid the price for doing the right thing, and it still affects him to this day,” Wabnik told Hyperallergic. “This lawsuit seeks to mitigate only some of the damage she suffered.” For Trixie Mattel, drag is an art form. It is also his empire. 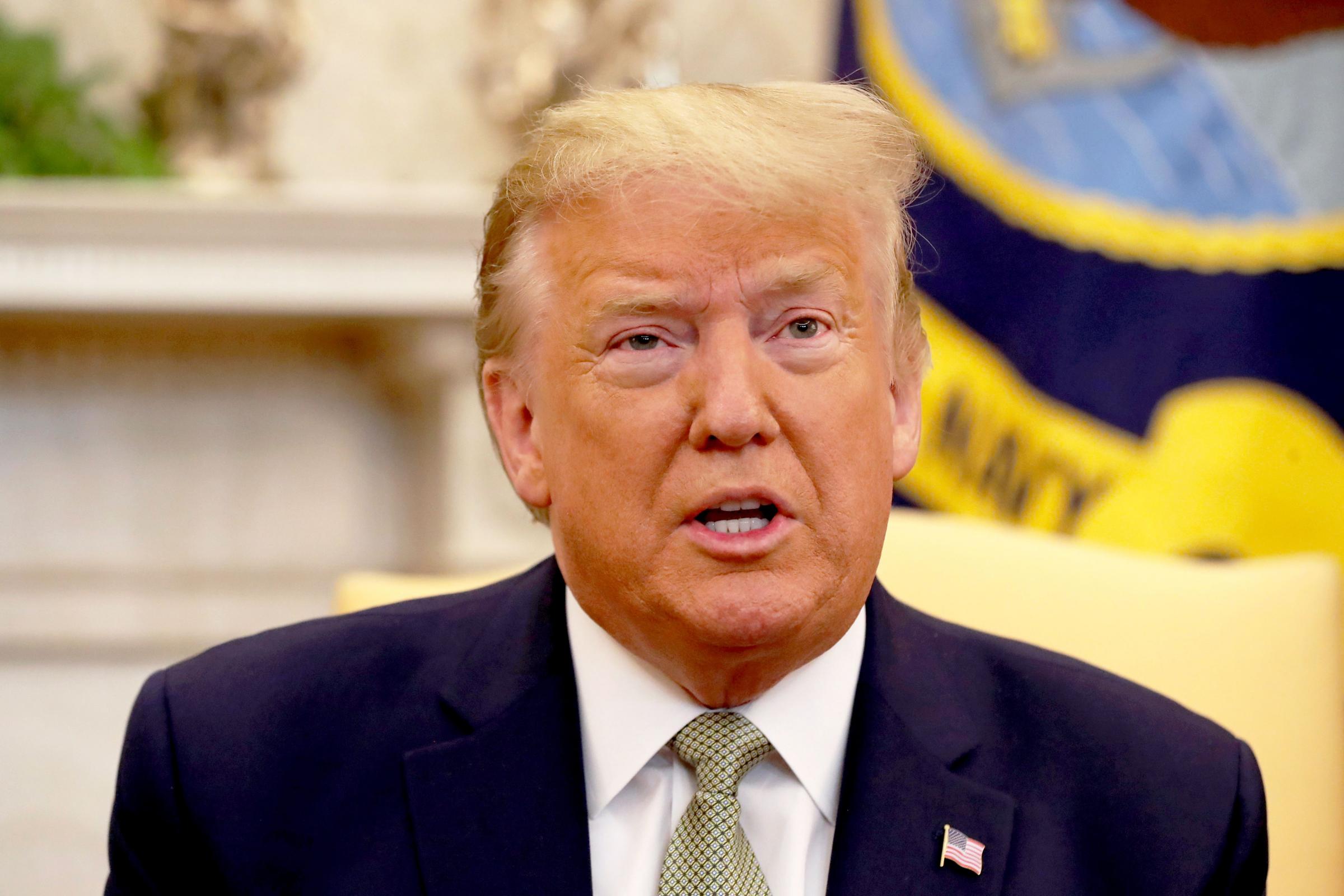 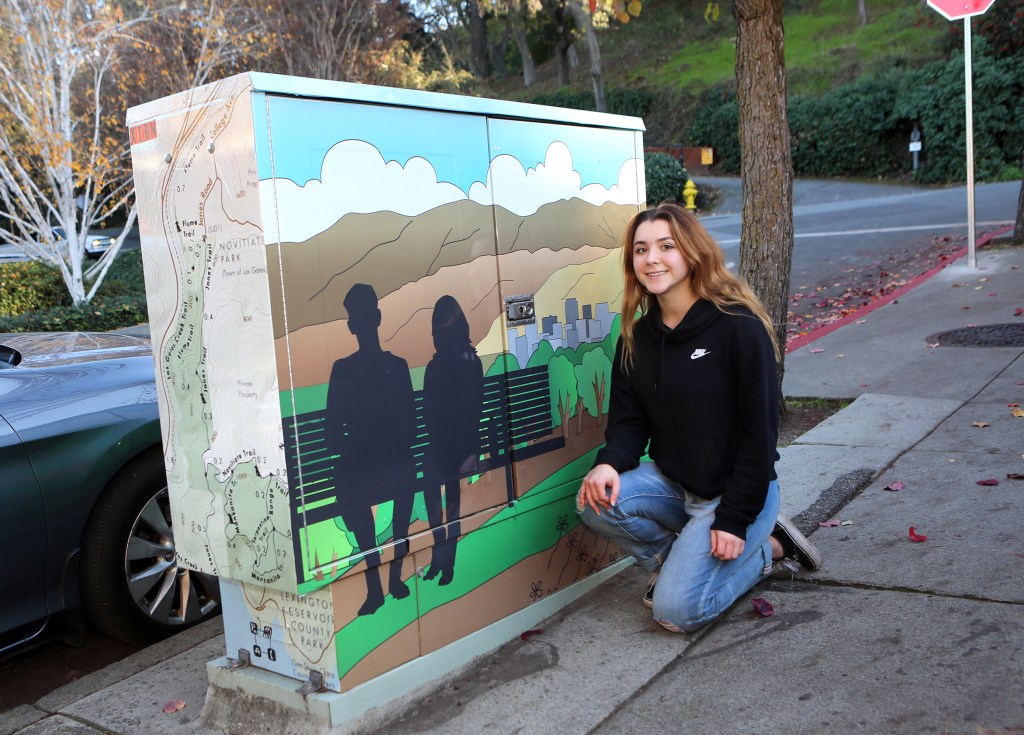 Empty galleries and artists on the run: Russia’s cultural decoupling from the West | Russia